Baltimore Ravens offensive lineman D.J. Fluker has allegedly been the victim of multiple domestic violence incidents over the span of a long-term relationship with the mother of his child. According to police reports obtained by Fox Baltimore, Fluker has been repeatedly abused by girlfriend Kimberly Davis with the latest incident taking place less than two weeks ago on July 13.

Davis was arrested following a July 13 incident at the couple’s home in Reisterstown, Maryland, after she allegedly punched Fluker in the nose over an argument over social media. The responding officer observed dried blood coming from his nose and a photo obtained by WBFF from that night shows blood on Fluker’s face.

According to the police report, Davis told the officer she poked Fluker in the nose during an argument because she became angry after she was told she was a bad mother. She allegedly told police she didn’t intentionally hit him to cause harm and said her fingernails could have accidentally scratched his nose, causing him to bleed.

She was taken into custody that night and is facing charges of second-degree assault and destruction of property.

According to the July 13 police report, Fluker told police that wasn’t the first she has assaulted him over the course of their relationship.

Though the latest incident of domestic violence is incredibly recent, it was far from the first time that Fluker had been abused by Davis. During a follow-up by police, Fluker said there was also another incident just weeks prior on June 29.

Domestic violence has become an increasingly serious issue in the NFL and the Ravens have already said they’re continuing to monitor the situation. A seven-year veteran, Fluker joined the Ravens this offseason after playing his last two seasons with the Seattle Seahawks. Fluker is expected to come in and fill the shoes of Marshal Yanda at right guard after his retirement. 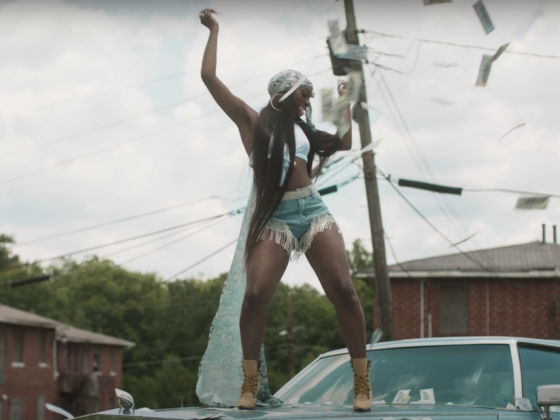 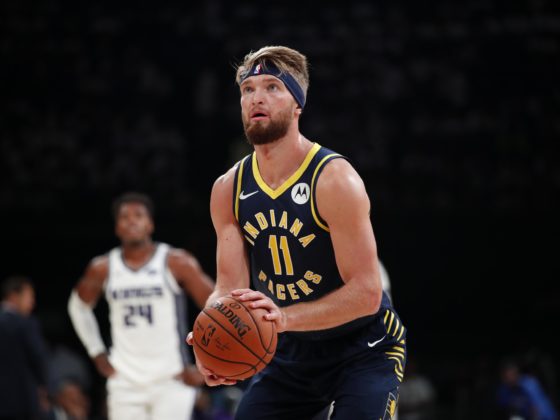