Dizzy Wright has been feeding his fans consistently over the past eight months. This past summer, the rapper out of Flint, Michigan dropped a seven track project with features from Don Rich, Logic, Kid Ink and many more. In addition, he has dropped a trio of singles including “Hit ‘Em With The Pose”, “Problems and Blessings” and “Recognized”. Most recently, Dizzy Wright released a song called “Facts Only” and now he’s back to offer more new music.

Tonight, Dizzy Wright has began the roll out for his upcoming album. Throughout the day, the Michigan native has been tweeting about his next project and today, we received the first video. The first video from Dizzy Wright’s next album is for a song called “Picture Perfect” featuring Eric Bellinger. Much like the song, the video has a smooth soulful R&B vibe. 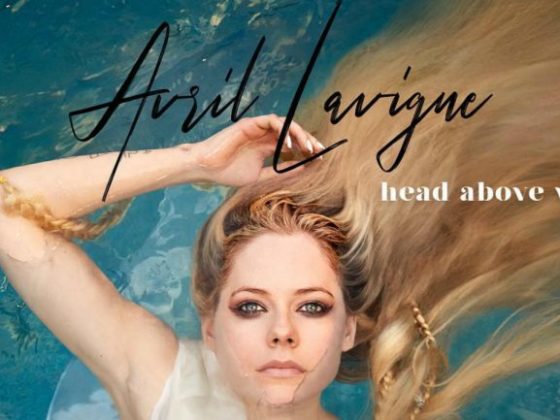 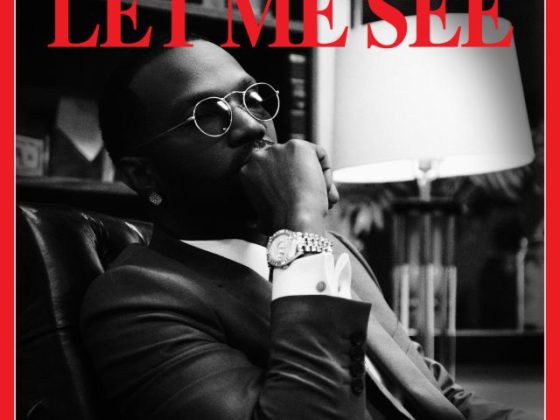