Pretty sure all of the 90s babies out there are flipping out over Disney’s latest news!

The studio announced that a live-action adaptation of Mulan is currently in the works.

According to The Hollywood Reporter, Chris Bender and JC Spink -who worked together on  We’re The Millers – will produce the upcoming project.

The original 1998 film told the story of a young woman who pretends to be a man to protect and honor her sick father after he is called on to serve in the army.

In addition to Mulan, Disney is working on live-action remakes of The Jungle Book, Dumbo and Beauty and the Beast.

If it’s been a while since you’ve seen Mulan or if you’ve never seen it, you can currently check it out on Netflix.

Watch the trailer for Mulan below: 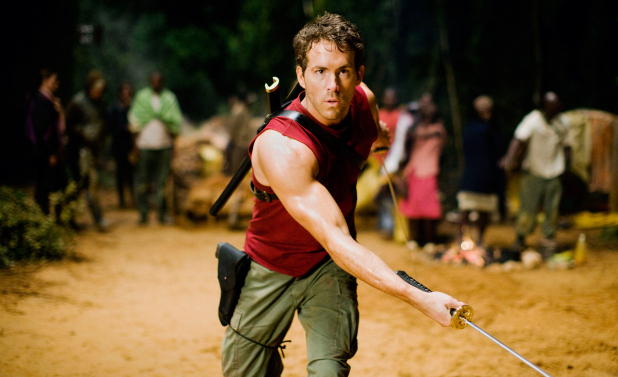