We’ve said it once and we’ll say it again. Tonight is possibly the biggest night in advertisement. With millions of viewers at home watching the Chiefs take on the 49ers, brands like Hyundai, Pepsi and Doritos have put their best foot forward with new, innovative ads. Meanwhile, film studios are doing the exact same. Throughout the night, FOX has shown new teasers and trailer for Mulan, F9, Black Widow, Top Gun: Maverick and A Quiet Place II. TV studios are not far behind as Amazon has released a Super Bowl LIV spot for Jordan Peele’s Hunters. As the action heats up on the field, Disney has jumped back on the screen with the release of a new mega teaser.

The Universe is expanding. Marvel Studios’ The Falcon and The Winter Soldier, WandaVision and Loki are coming soon to #DisneyPlus. pic.twitter.com/Kmk6p8S4hV

In a short teaser during the fourth quarter, Disney+ broke through everyone’s television screen. Fans got to check out images from upcoming series such as Loki, The Falcon and The Winter Soldier and WandaVision. There are no further details about the series or when they’ll be released, but it’s welcomed surprise. Check out the teaser above. 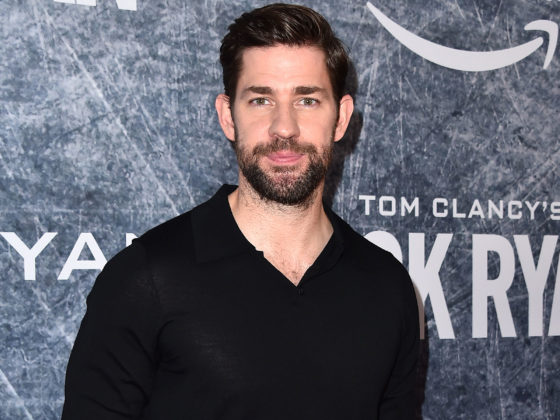 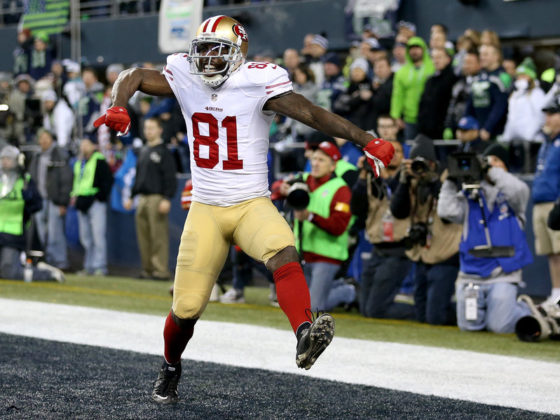