Disney may be looking to hit the reset button on the ‘Pirates of the Caribbean’ franchise. According to Deadline news, the billion-dollar film and animation company is in talks with Deadpool writers Rhett Reese & Paul Wernick to scribe a brand-new version of pirates, magic, and bootleggers.

Now, this is just preliminary discussions so if you’re a die-hard Pirates fan, don’t be alarmed. The current franchise may live to see another day. After all, the 5 movies have helped Disney gross over $4.5 billion dollars over 14 years. That doesn’t even include the money they’ve made off a merchandise and theme parks. Therefore, Disney needs to find a way to keep its baby alive.

Reese & Wernick are talented and experienced writers so putting them at the helms of the franchise isn’t such a bad idea. Especially when the first installment of ‘Deadpool’ may have been one of the best scripts written in the past 5 years. They’ve also been contributors and writers for the Zombieland movie and its sequel as well another Ryan Reynolds flick ‘6 Underground’ which will release on Netflix.

Their talent is out of the question. My grief comes with Disney’s continuance efforts to reboot something that just doesn’t need a reboot. Instead of thinking of fresh and innovating ways to tell stories, they’ve begun this transition of making all of their classic animated films into live-adaptations and now they’re looking to reboot one of their most successful franchises. While that is a formula of success is that really the way Disney wants to be remembered?

The reason Disney became so famous throughout the 21st Century was its ability to tell and create new and innovative stories. Recycling them won’t work for long. 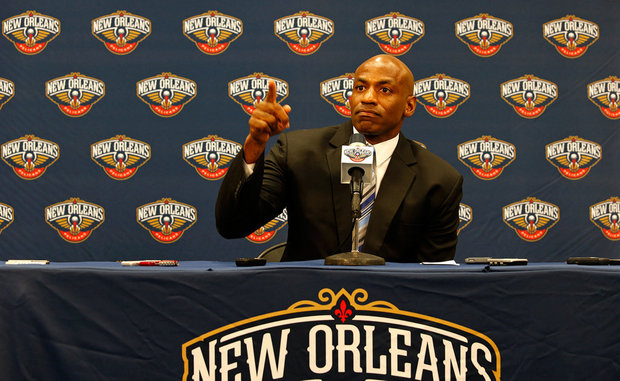 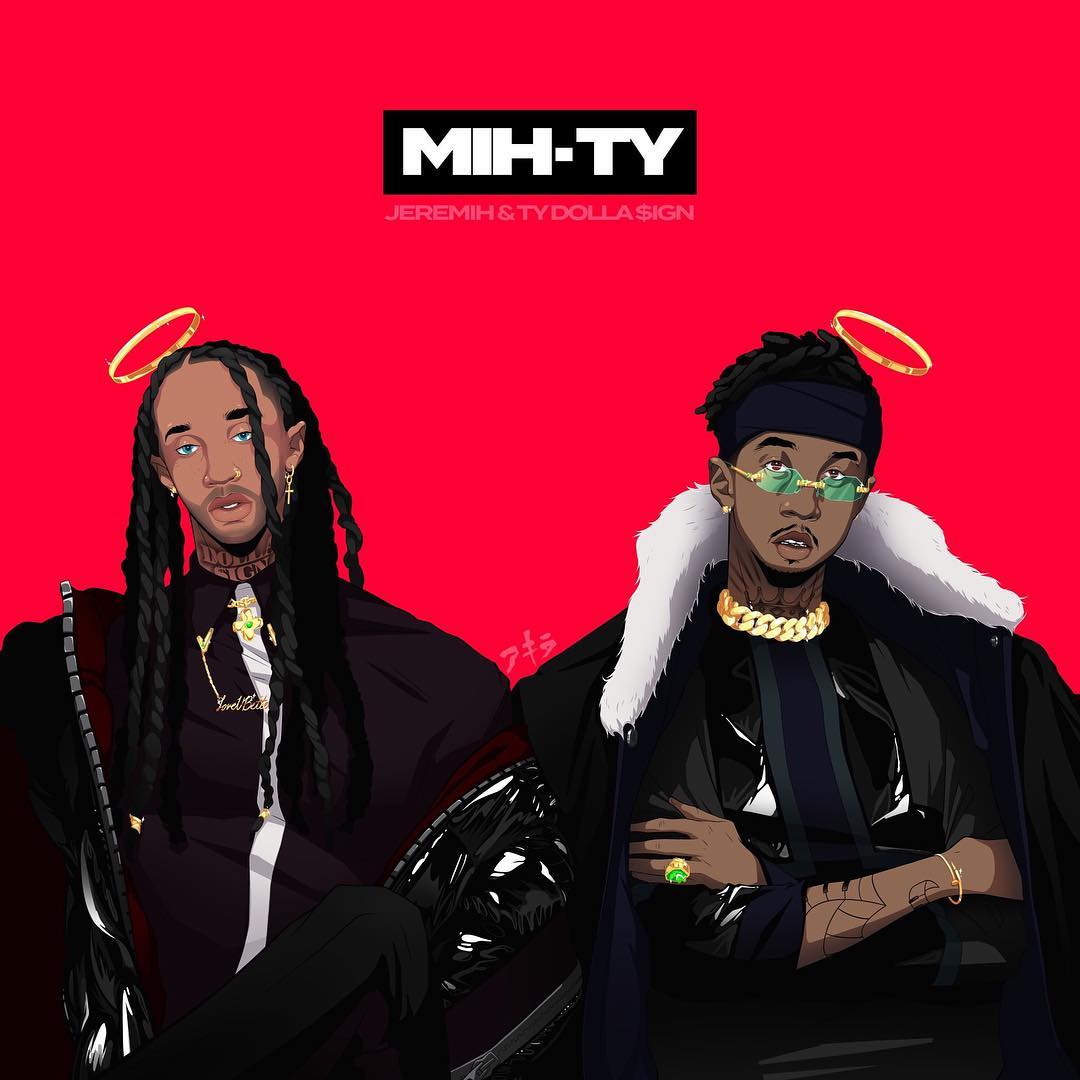