Marvel is a movement. Fresh off of the success of Captain Marvel, Marvel is rolling out its biggest film yet, Avengers: Endgame. Within the realm of television and streaming content, Marvel is also preparing for the release of a new season of Jessica Jones. Meanwhile, Marvel is also in the process of migrating its series from Netflix towards its newest streaming platform, Disney+. In recent months, Marvel has cancelled Netflix series such as Luke Cage, Daredevil and The Punisher. Now, Marvel is working on its latest addition to Disney+, Hawkeye.

According to a report from Variety, “Disney’s upcoming streaming service is officially developing a limited series based on the archery ace Marvel character with [Jeremy] Renner attached to star.” The series will follow the transition of the Hawkeye moniker from the original Clint Barton character to his successor, Kate Bishop. There has been no actress attached to the role of Kate Bishop yet.

Renner and Disney have yet to comment on the show’s development. In the meantime, Renner is working on the upcoming Avengers: Endgame film that is set to hit theaters on April 26th. Check out the latest clip from the latest Marvel film right here. 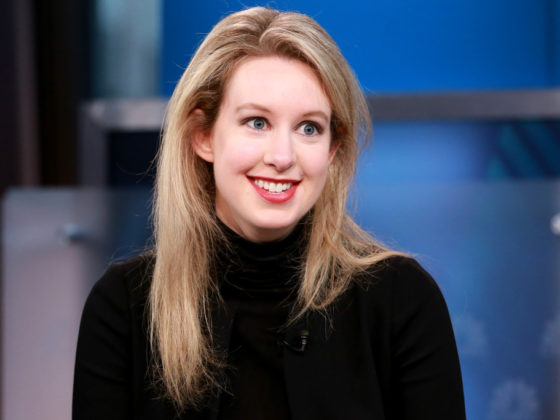 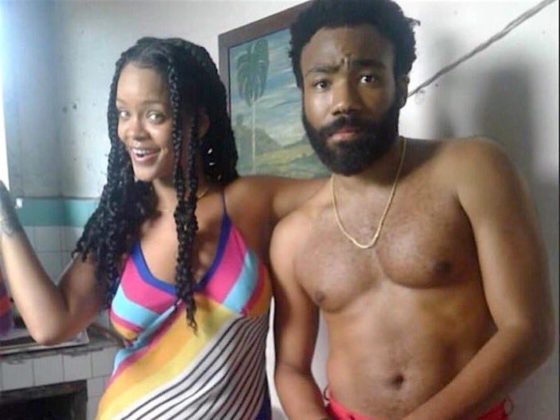