Fans got their first look at the long-awaited live-action reboot of The Lion King this week. Disney released a short teaser this week ahead of the holiday season. It doesn’t show many specifics, mostly hinting at iconic moments from the original film. Hearing James Earl Jones’ as Mufasa again did give me chills though.

The trailer opens to show many shots from the original film recreated in live action. Jones then gives his iconic speech about “everything the light touches” over more landscape and scenery shots. Disney toys with the audience during this; as Mufasa mentions his time coming to an end, there is a shot of the fateful wildebeest stampede. Jones’ is the only voice heard during the trailer but we do get our first good look at Simba and Rafiki in action.

It’s unclear if the reboot will be a musical like the 1994 original. But the cast is stacked with musicians so it seems like a safe bet. Either way, expect to hear the score lean heavily on what came before. Disney is also releasing live-action remakes of Aladdin and Dumbo in 2019.

Check out the full teaser below: 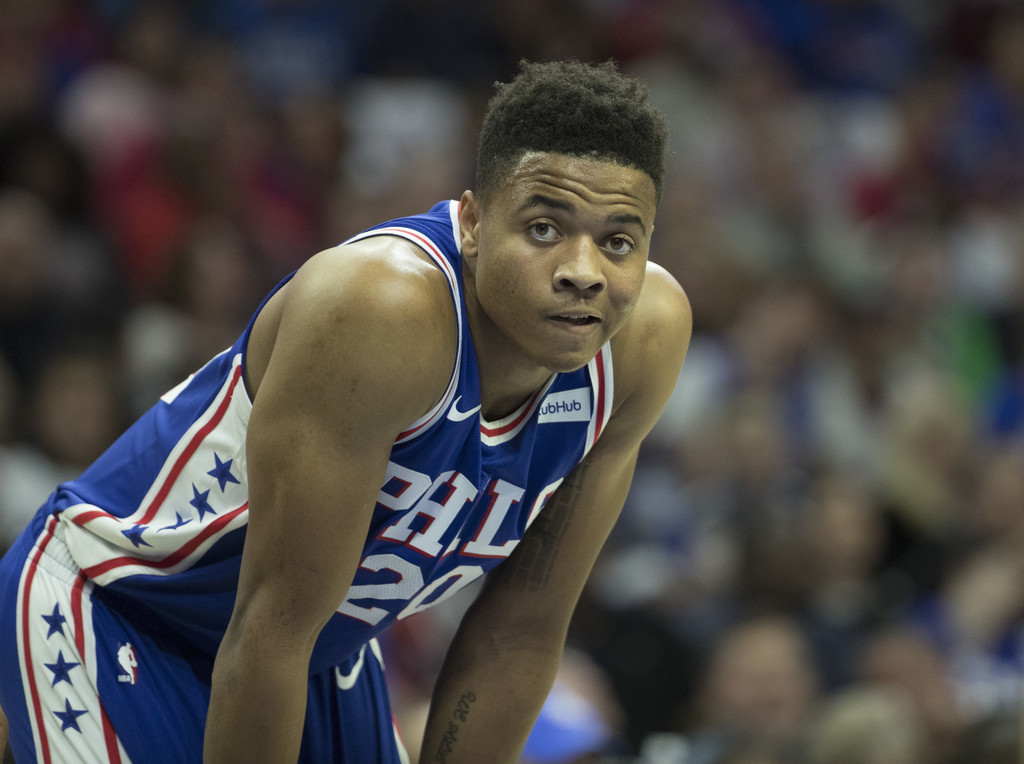 MUSIC VIDEO: Quavo- “How Bout That?”