One of the biggest acquisitions in Film & TV history will go down tonight. After months of contract negotiations and finalization, Disney will officially own 20th Century Fox.

Disney is poised to close the $71.3 billion deal that took many twists and turns last year shortly after 9 p.m. PT on Tuesday. The birth of the Murdochs’ successor Fox Corporation — home of Fox Broadcasting, Fox News and Fox Sports — will also be official on Tuesday.

The deal began to take form in late 2018 and was finalized earlier this year. Now, Disney will begin moving its offices and changing the names on the Walls from ‘FOX’ to ‘Disney’. Of course, it involves a lot more than that. Jobs will unfortunately be lost as Variety also reports an estimate of 5000 people will be out of a job because of the acquisition.

At the same time for movie-goers, this means a lot more for Disney then it does Fox. Disney, of course, also owns Marvel Studios and Fox has had a stake in numerous Marvel characters for quite some time. This acquisition would mean that characters like the X-Men and Spider-Man would be free to join the Marvel cinematic universe at any time.

It also means that Disney’s newest streaming service, which is set to release later this year, will have a plethora of classic films because of the acquisition.

A huge move from Disney. An even bigger move for Fox and the Murdoch family, who will now have to move on to focusing on Fox News and Sports; the only 2 untouched Fox entities in the sale. 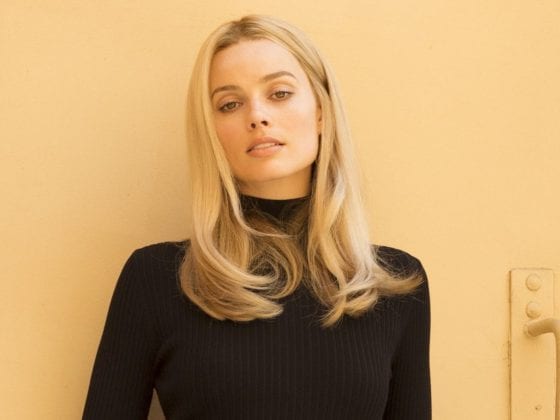 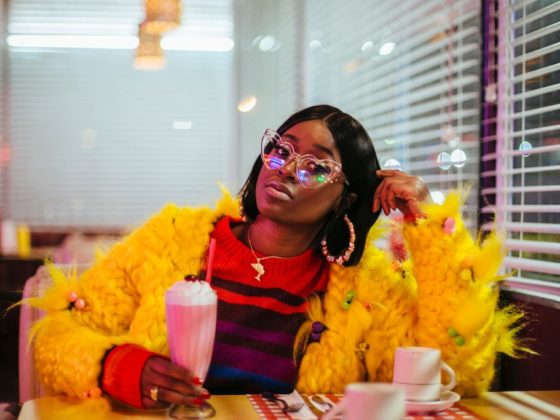