A lawsuit has been filed by FlexWork Sports Management LLC against Pittsburgh Steelers wide receiver Diontae Johnson after he allegedly no-showed a youth football camp. The camp was supposed to take place on May 22nd in Pittsburgh and included gear and interactions with the Steelers wide receiver. FlexWork Sports Management LLC claims it had to refund families and the no-show caused them significant damages. The alleged interaction the day of the camp states that Johnson’s agent informed the company that his flight had been canceled and he left the airport instead of waiting for a second flight.

#New: #Steelers WR Diontae Johnson is being sued in federal court. A sports management company claims it lost tens of thousands of dollars when Johnson no-showed a Pittsburgh-based youth football camp in May. Details coming up on @WTAE. pic.twitter.com/pedVjFSO0w

FlexWork Sports Management LLC claims it had to refund $36,099.33 in registration fees while also issuing the same amount in credit to avoid further damage. The company also claims it paid $10,000 in other expenses including hotels, photographers, and other assorted costs. This lawsuit is to attempt to get Diontae Johnson to cover its damages both finically and to their reputation. Johnson just recently signed a large two-year extension with the Pittsburgh Steelers after a stellar year.

We have signed WR Diontae Johnson to a new three-year contract. @BordasLaw

This is a seemingly complicated situation and the lawsuit will likely have to play out before more is learned about the situation. While Diontae Johnson possibly sent out a cryptic tweet about the situation, he has not officially commented on it at this time. We here at Def Pen Sports will report on any further updates to the lawsuit or its outcome when it reaches its conclusion. 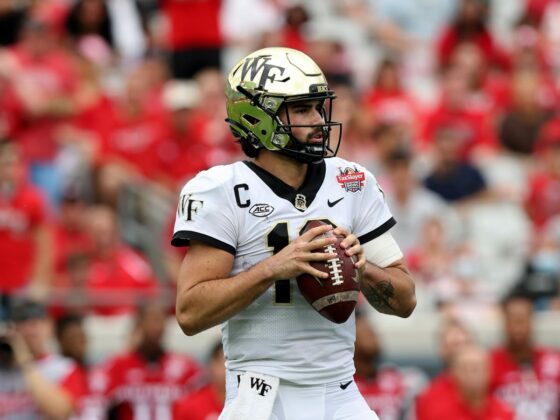 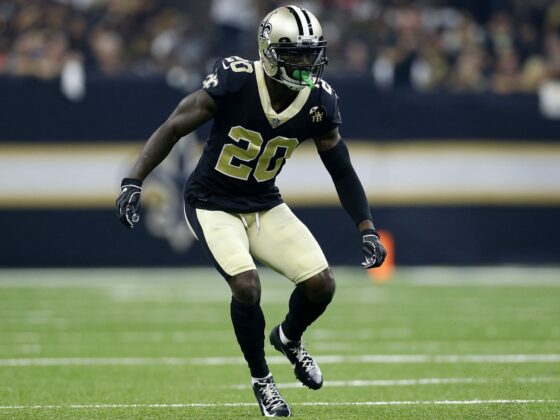