Scott Drew has the number two team in the country as of right now led by the play of a handful of excellent guards. Jared Butler is the best of the bunch and his development in his three years has certainly caught the attention of young high school guards. 2022 top-50 recruit Dillon Hunter has announced his commitment to Baylor to play for Scott Drew. This goes along with the two top-50 wing guards he’s bringing in for the 2021 class.

Drew really had things going recruiting-wise in the early 2010s when he was consistently bringing in top-10 talent. Many of those guys failed to develop into true stars in school and proceeded to have very short NBA careers. He has seemed to find his type in the last couple of years with a couple of high school guards that can shoot and play with toughness. Combining those guys with transfers from low-major schools looking to move up to the Power-Five with years left in school.

2022 Top-25 Prospect Dillon Hunter has committed to Baylor, he tells me. @dillonhunter35 pic.twitter.com/xP31O1Cm7p

As for Hunter himself, he’s got great height at six foot three inches although he could stand to add some weight. He’s comfortable on and off the ball which seems to be a requirement of sorts these days for guards in college basketball. He’s a guy who can get to the basket and should fit in nicely in the culture at Baylor once he gets to campus. 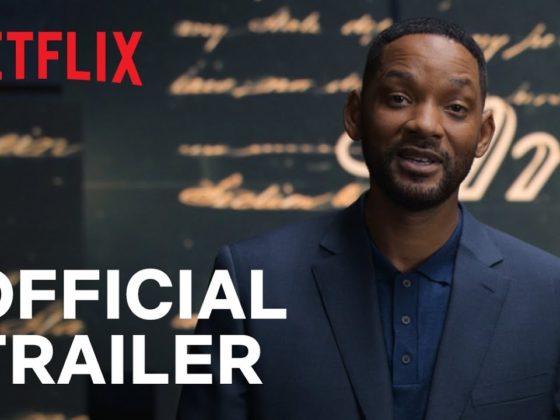 Will Smith Stars In Netflix’s ‘Amend: The Fight for America’ Trailer 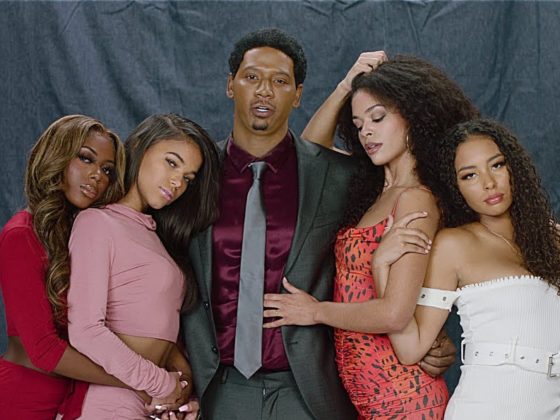