The phrase “broke the internet” may be overused, but in the case of Meg Thee Stallion and Cardi B it may be appropriate. On Friday, the duo released the “W.A.P” video with cameos from Normani, Kylie Jenner and many others. In just seven hours, the video garnered more than five million views. As of Tuesday morning, it sits at just under 70 million views.

With the song making waves on social media, it continues to extend its reach to other walks of life. The song has made the likes of conservative media personality Ben Shapiro have a hilarious meltdown on air. It has also caught the attention of television icons like Viola Davis.

NSFW warning should go without saying, but we're saying it anyway. https://t.co/BYC3wCD7md

Beyond Hollywood, it has garnered the attention of the American public. Dictionary.com has reported that searches for the meaning of “W.A.P” surged by 9,868% over the weekend. The website is also looking to add it to its online platform.

As we head towards the middle of the month, it seems inevitable that “W.A.P” will debut at number one on the Billboard Hot 100. 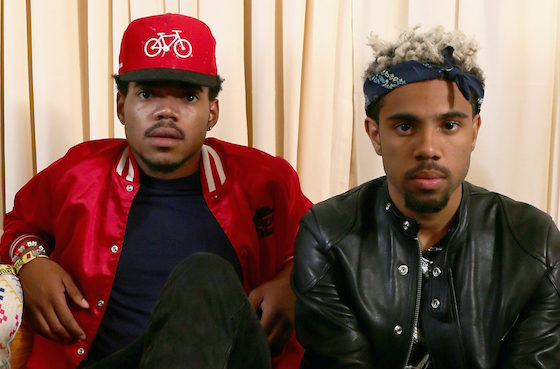 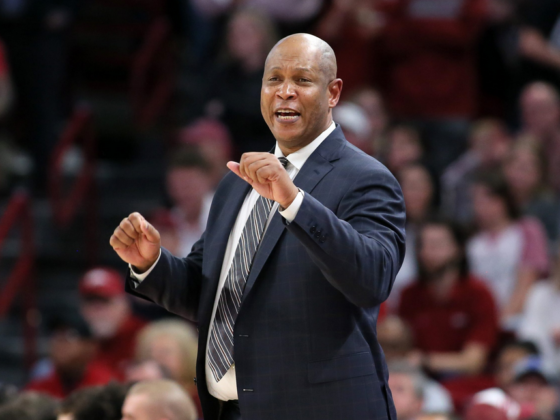