Dick Vitale who is going through a bout with cancer has decided to step away from broadcasting for the remainder of the season in preparation for vocal surgery. Stepping away is a way to help rest his voice as he prepares for surgery on his vocal cords to fix the lesions they have as well as the dysplasia diagnosis they have. The rest has been a great way to reduce the inflammation his vocal cords are experiencing. He has rested his vocal cords the last three weeks which has helped reduce the inflammation in the neighborhood of 60 percent.

Vitale has had a disjointed broadcasting schedule as he’s had to take breaks and work around his chemotherapy schedule. He’s been limited to many fewer games than he is used to and hasn’t called many games outside of a few top matchups this season, including Duke against Gonzaga in Las Vegas back in November.

I’m so damn frustrated that I can not do what I LOVE & that is talk hoops due to my vocal cord problem. Have a big visit with Dr Zeitels in Boston Jan 24.I’m thrilled that my blood counts have been really good in my battle with the cancer LYMPHOMA but I ??I get my voice back .

The hope is that he can make his way back to the broadcast table next season if all goes well with surgery and the remainder of his treatment. The entire college basketball world has sent their well wishes to Vitale throughout his battle and there was another pouring in of support when today’s announcement dropped. 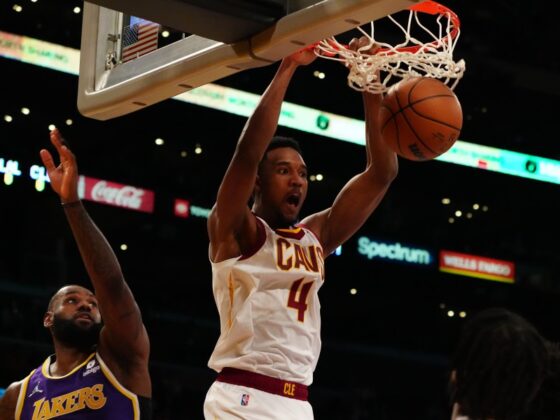 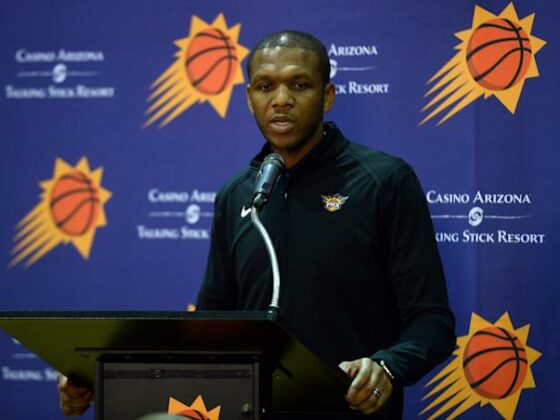