College basketball icon and cancer survivor Dick Vitale will be honored with the Jimmy V Award at the 2022 ESPYS. The legendary college basketball commentator beat cancer earlier this year and continues to raise money for the Jimmy V Foundation in the fight against cancer. The annual Dick Vitale Gala was hosted in 2022 and raised 11 million dollars for the Jimmy V Foundation this year. It was the 17th annual Gala held to raise money for the fight against cancer.

Dick Vitale will be honored with the Jimmy V Award for Perseverance at the ESPYS.

Last summer, Vitale underwent multiple surgeries to remove melanoma. A few months later, he was diagnosed with lymphoma, and underwent six months of chemo. This March, he was declared cancer free. pic.twitter.com/2Ug9AgJmdx

The Jimmy V foundation was founded by legendary college basketball coach Jim Valvano “with one goal in mind”: to achieve victory over cancer. Jim Valvano himself died of cancer in April of 1993 at the age of 47. Dick Vitale and Jim Valvano were friends and colleagues at the time of his tragic passing. Since his passing, Vitale has continued to honor his memory and has picked up his fight against cancer.

This honor announced by ?@espn? President Jim Pitaro is special .It was about 30 yrs ago I introduced JIMMY V at 1st ESPYS & on July 20 I will receive an award in his name.His Don’t Give Up & DON’T EVER GIVE UP speech helped me at tough times ! https://t.co/RbmNnu2Igv

The 2022 ESPYS will take place on July 13th at the Microsoft Theatre in Los Angeles, California. Dick Vitale has earned this high honor and hopefully will be able to return to calling college basketball games next season. We here at Def Pen Sports would like to extend our congratulations to Vitale for receiving this honor. 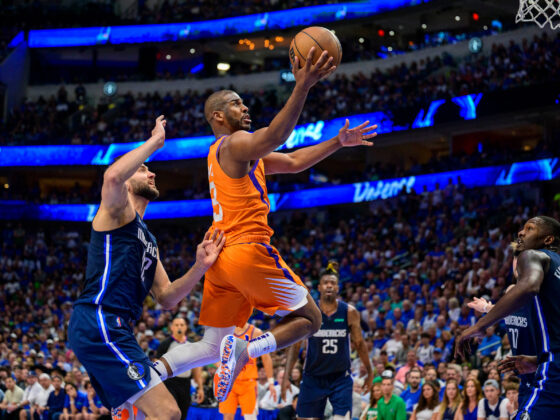 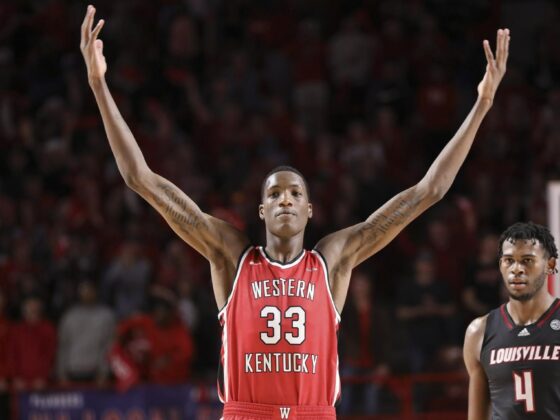