Earlier in the week, Dewayne Dedmon expressed his desire to get traded from the Sacramento Kings. Now, the NBA fined Dedmon $50,000 for “comments detrimental to the NBA and its teams”. Last season, the league fined Anthony Davis for the same reasons.

Dedmon signed a 3-year and $40 Million in the offseason and started in the first four games of the season. Since then he has lost his role in the rotation to Richaun Holmes and Harry Giles and he told the Sacramento Bee that he feels unappreciated by the team.

“I would like to be traded. I haven’t been playing, so I would like to go somewhere where my talents are appreciated. I’m trying to play and I’ve been told I’m no longer in the rotation here, so there’s really nothing to wait on.”

The last time Dedmon played more than 10 minutes was at the beginning of December against the Portland TrailBlazers when he played 13 minutes and since he’s played less than 10 minutes in three games and spent 11 games siting on the bench.

Due to the loss in his playing time, his stats have also dropped averaging only 4.8 points, and 3.8 rebounds in 13.6 minutes per game while shooting 41.9% from the floor. 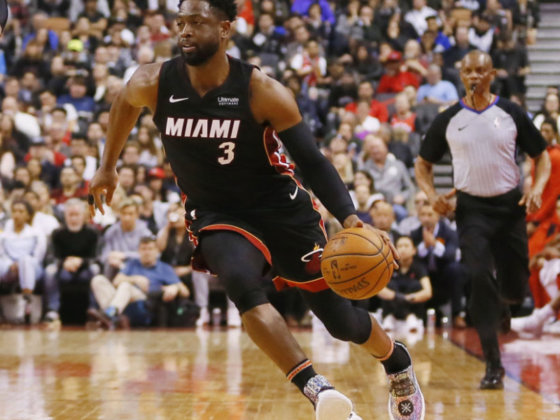 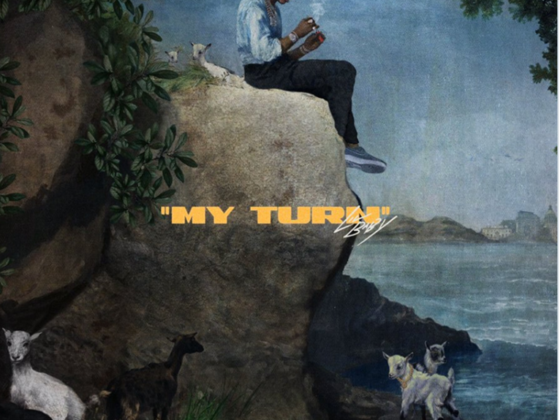