DeWanda Wise is preparing to star alongside Shailene Woodley in the upcoming Showtime series, Three Women. The series is inspired by a book written by Lisa Taddeo that explores the lives of three women as they dramatically reshape their lives.

“Lina, a young mother in suburban Indiana whose marriage has lost its passion, reconnects with an old flame through social media and embarks on an affair that quickly becomes all-consuming. Maggie, a seventeen-year-old high school student in North Dakota, allegedly engages in a relationship with her married English teacher; the ensuing criminal trial turns their quiet community upside down,” a description of the book from Simon & Schuster stated.

“Sloane, a successful restaurant owner in an exclusive enclave of the Northeast, is happily married to a man who likes to watch her have sex with other men and women.”

Wise has recently appeared in a number of popular projects on Netflix including She’s Gotta Have It, Fatherhood and Someone Great. She has also appeared in Underground, Shots Fired and Law & Order. Next year, she’s slated to star in Marked Man and Jurassic World: Dominion. 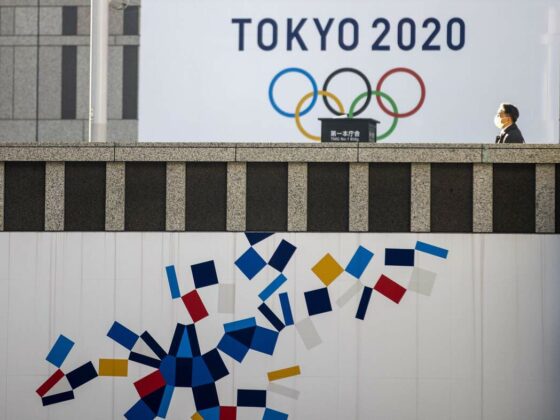 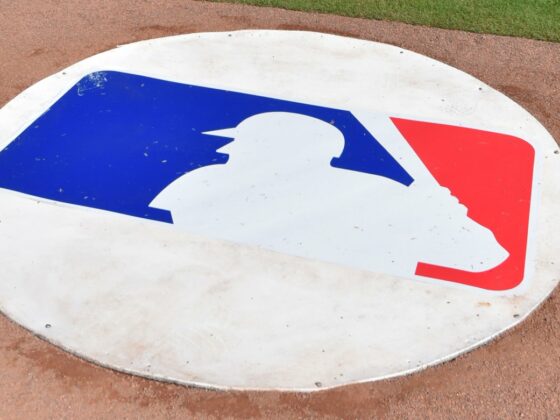