About two weeks ago, Devvon Terrell jumped on the scene(no pun) and remixed Drake & Future’s “Jumpman” off of their WATTBA project. One week later he grabbed Fetty Wap’s ‘679’ making it his own. Now Terrell is back and giving his take on Drake’s ‘Right Hand’ and as you can see in the video above, he absolutely bodies it.

During the summer Devvon dropped off a crazy single featuring Tray Pizzy, ‘Way Too Much’ and followed that up with a dope album, ‘Weird Sexy Cool’. About a month ago, he dropped off another visual from the project, ‘Doing Tonight‘, which is the intro to the project. Make sure to grab Weird Sexy Cool album off of iTunes, now! You’ll enjoy it. 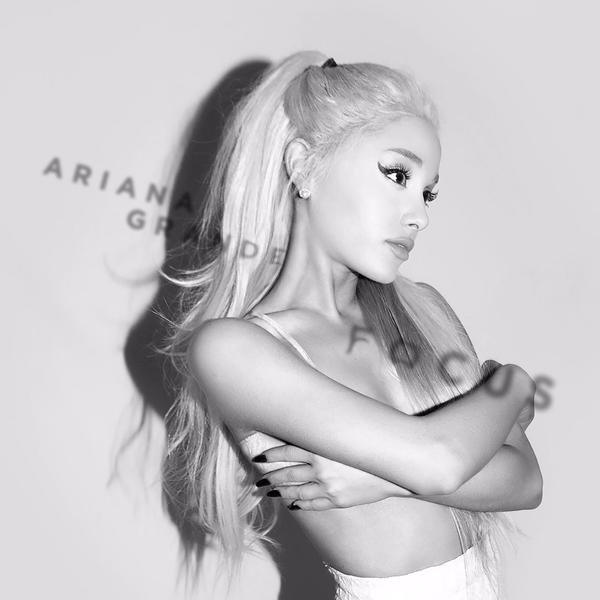