A porous start to their season finally gave way to a bright spot in Week 10, as the Atlanta Falcons were able to notch their second win of the campaign against their division-rival New Orleans Saints.

However, the victory didn’t come without a price though, as two of Atlanta’s primary offensive contributors were forced out of the game due to injury. The more significant injury appears to be halfback Devonta Freeman who hurt his foot in their stunning 26-9 victory. Freeman left the game in the second quarter with a lower leg injury and would not return.

Now, we have some light on Freeman’s injury and how long we can expect the star back to remain sidelined. According to NFL Network’s Ian Rapoport, Freeman could be out for about two weeks with his foot injury.

#Falcons RB Devonta Freeman could be out about two weeks with a foot sprain, source said. So, relatively minor. Though it’s an injury that affects the toe more than the foot.

The Falcons are already relatively thin in the backfield with Ito Smith also banged up. Though their rushing attack has never been their calling card, Devonta Freeman was enjoying another productive season in his veteran career.

Atlanta still wasn’t winning games however, even with their serviceable offensive attack. While Freeman hasn’t been the most dynamic on the ground, he was extremely involved through the air and had notched three receiving touchdowns.

With Freeman now out for the next couple of weeks and Ito Smith sidelined as well, expect Brian Hill to shoulder the load offensively for the time being. Hill came in last week and survived a 20-carry workload which he turned into 61 yards. He was also able to corral a receiving touchdown from QB Matt Ryan. Next up for the Falcons is the Carolina Panthers this Sunday. 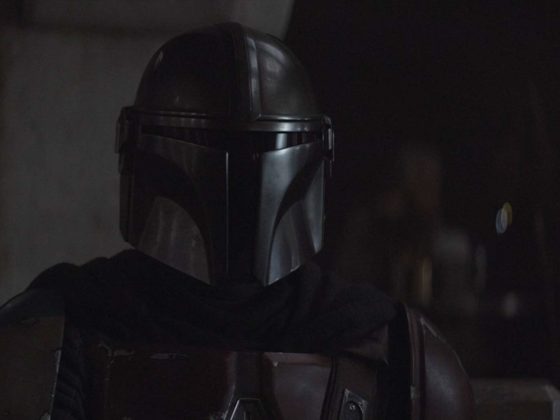 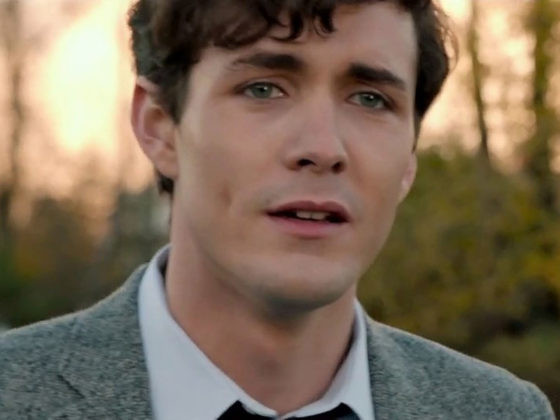