WBC Lightweight Champion Devin Haney is expected to return to the ring on December 3. Haney has not revealed who he will fight in December, but the undefeated fighter has indicated that he would like to challenge Joseph Diaz Jr. Diaz Jr. was originally scheduled to fight Ryan Garcia on November 27, but Garcia was forced to back out of the fight due to a hand injury. Now, he’s looking for a new opponent.

“I think that JoJo would be my best opponent on paper so far,” Haney told ESPN.

“Main thing is making the fight happen. I think he’s a good fighter, but I’m on a whole ‘nother level.”

While Haney is interested in making the fight, he does fear that there will be a few roadblocks. Notably, Haney said that Diaz Jr. may “price himself out” in order to avoid the fight.

“I hope he doesn’t price himself out. The new way of ducking these days is pricing yourself out,” Haney added.

Despite Haney’s claims, it does appear that his team may be lowballing Diaz Jr. According to ESPN, Diaz Jr. was scheduled to make $1.5 million in a fight against Garcia. Now, reports suggest that he would make $1 million against Haney. With that said, a Haney-Diaz Jr. would make less money overall. At this time, there is no word as to the splits each fighter would make relative to the overall revenue. 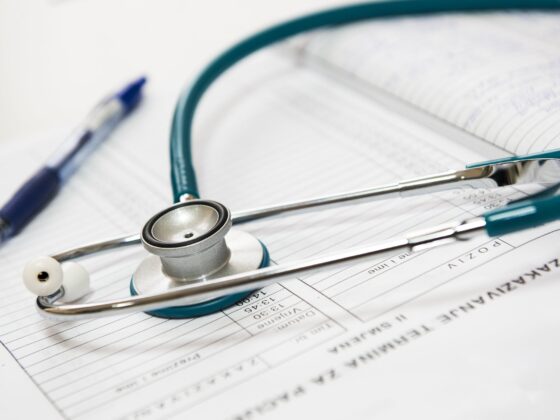 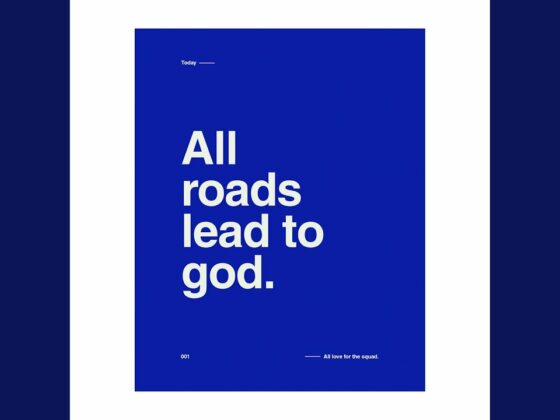