HBO Sports and NFL Films will partner with Detroit Lions for the 17th edition of the docu-series and Emmy Award winner show Hard Knocks, a show that will accompany the team during training camp as they prepare for the upcoming season.

The five-episode season will debut on August 9 with episodes airing every Tuesday until the season finale on September 6. The team will have the company of a 30-person crew during training camp in Allen Park that will have unencumbered access to players’ and coaches’ meeting rooms, training rooms, living quarters, and practice fields.

“We are excited about the opportunity to showcase the City of Detroit and the amazing culture we are building at the Lions,” said Detroit Lions Team President and CEO, Rod Wood on a statement. “HBO Sports and NFL Films are the best of the best and we know they will be excellent partners in sharing our story with football fans around the world.”

The Lions will enter the second season with head coach Dan Campbell and some new signings like former Jaguars receiver DJ Chark and the No. 2 pick of the 2022 NFL Draft.

As an interesting fact, eleven of the last thirteen teams that have been featured in Hard Knocks have improved their win-loss record in the regular season. The Lions finished with 3 wins, 13 losses, and one tie in 2021. 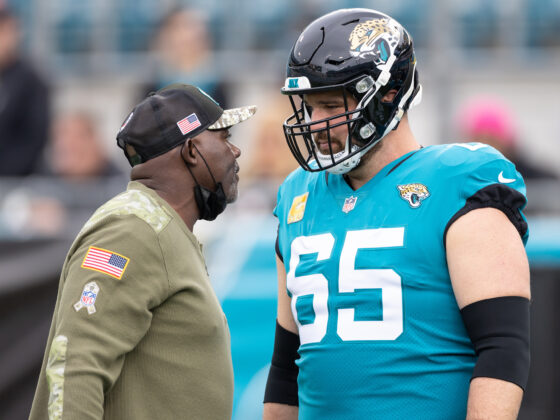 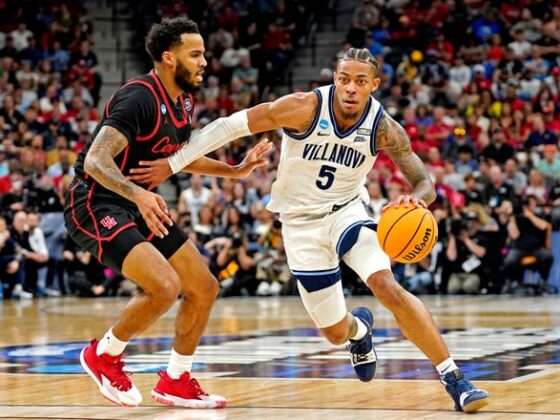