Derrick Williams signed with a German powerhouse for the 2018-19 season, making it his first European deal. Bayern Munich finished the season with its best record in modern Euroleague history (11th place, 14-16), with Williams leading the club in scoring (13.4 points per game), rebounding (4.2 rebounds per game) and blocked shots (0.5 blocks per game). Williams was also a major factor for Bayern in Bundesliga (12.1 points per game on 57.5 field-goal shooting) helping the team to get the best regular season record (31-3). He averaged 9.3 points and 5 rebounds per game in the final.

Bayern Munich expects to retain Williams, however, the veteran will first test the NBA market during the free agency period. He last played for the Los Angeles Lakers on a 10-day contract in 2018. 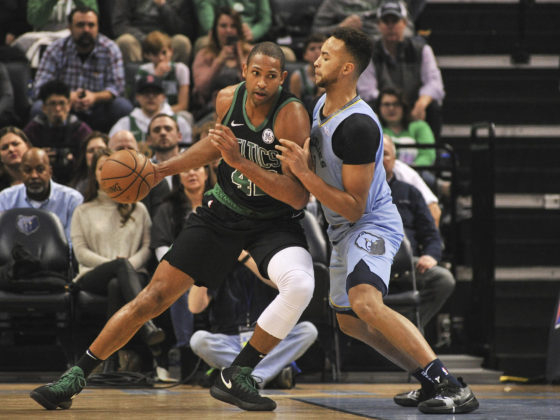 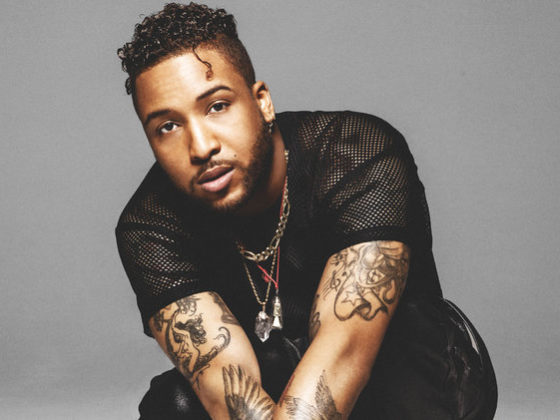