Derrick Williams has found a new home. The forward will be joining the Miami Heat next season. As reported by Adrian Wojnarowski of The Vertical, Williams will be going to Miami on a one-year, five million dollar deal.

Williams played for the Knicks last season. He had a fairly productive year, averaging 9.3 points and 3.7 rebounds per game. His shooting, however, left plenty to be desired. The forward shot only 29% on threes, despite primarily playing on the perimeter as a small forward.

Williams is perhaps best known as a draft bust. Picked with the second overall pick in 2011, the former Arizona star has not lived up to expectations. This will be his fourth team in his six seasons in the league.

For Williams, Miami presents the opportunity to rebuild his value. With Dwyane Wade now gone and questions about Chris Bosh’s health, there are plenty of minutes available for DWill. If he plays well in those opportunities, he will have a chance of receiving a better payday next summer. If he does not, he may continue this path as a retread and journeyman.

For the Heat, Williams comes on board on a low-risk contract. If he plays well, the team will be rewarded with wins and the on-court product. If he does not, they can easily move on next year.

For his part, Derrick Williams seems excited about the opportunity to join a reputable organization and play for one of the better coaches in the league:

Excited for the opportunity to play for the @MiamiHEAT ! World class organization .. Going to be awesome learning from @CoachSpo 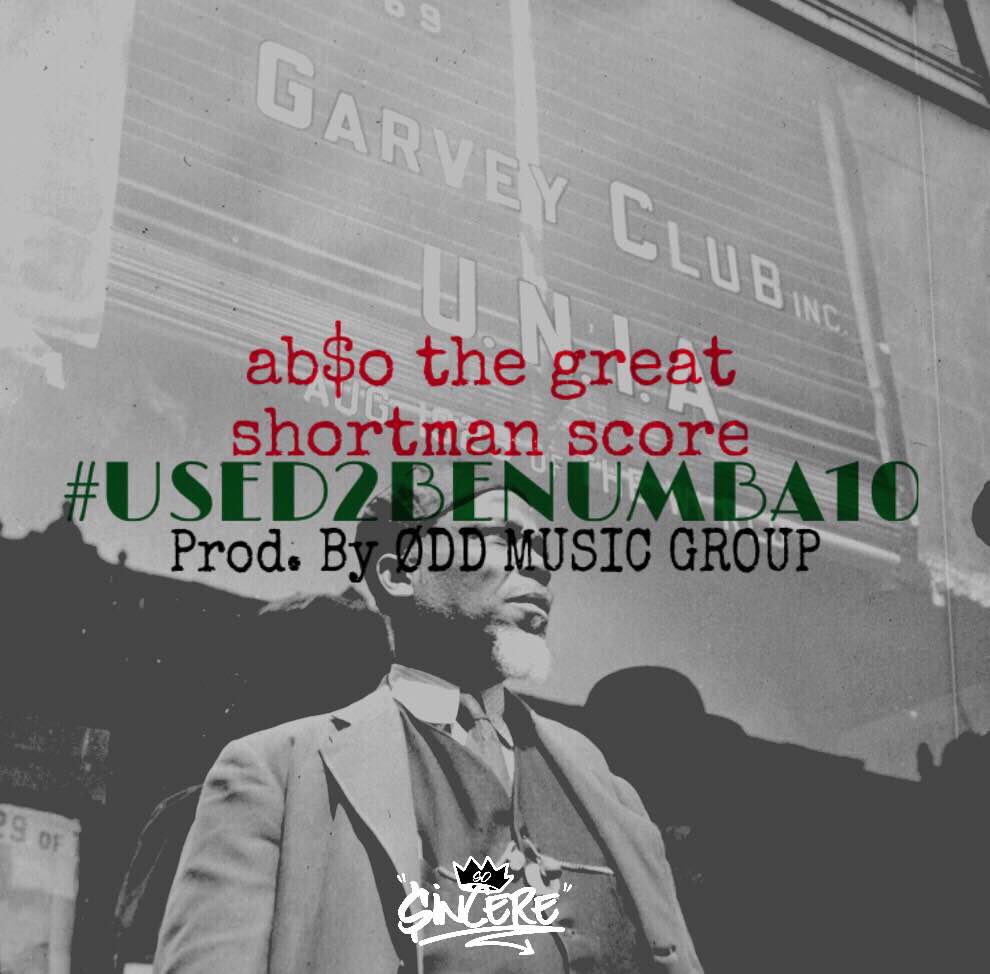 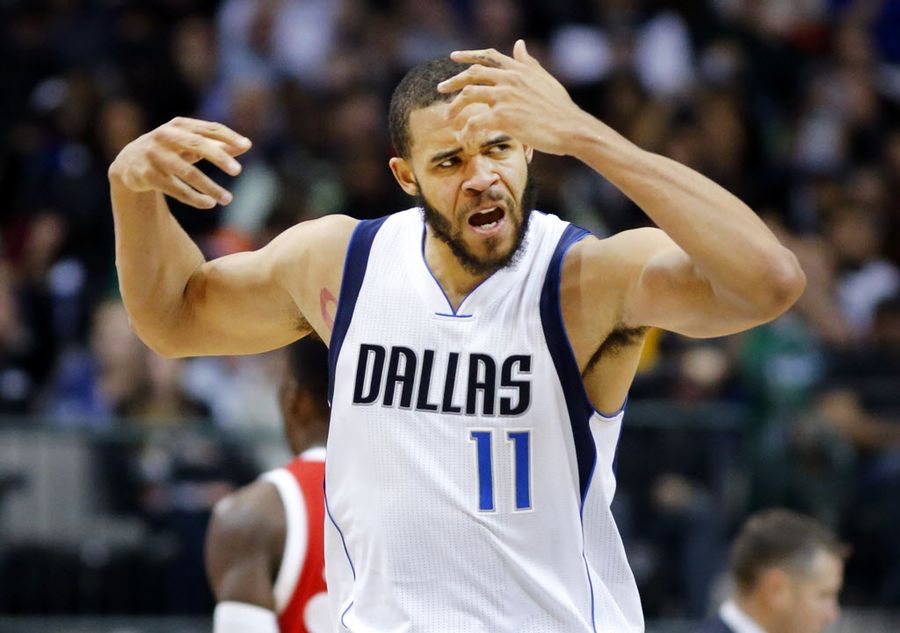