Free agent point guard Derrick Rose will meet with the Detroit Pistons on Sunday according to ESPN’s Adrian Wojnarowski. Both sides are motivated to get a two-year contract done during the start of free agency.

Free agent G Derrick Rose will meet with the Pistons on Sunday, with both sides motivated on finding a pathway to a two-year contract, league sources tell ESPN.

Rose spent last season with the Minnesota Timberwolves after re-signing on a one-year $2.1 million deal and enjoyed a bounce-back campaign. The 30-year old guard averaged 18 points per game and shot a career-best 37 percent from three-point range. The season was highlighted by his 50 point performance against the Utah Jazz that ended up winning the House of Highlights moment of the year during the NBA Awards. Minnesota will now be pressed to find a player to replace the production Rose provided.

This will be a nice depth move for the Pistons if they can get this deal done. Reggie Jackson is entering the final year of his contract and will most likely retain his starting role. Detriot will look to build off a season where they went 41-41 and ended a two-year playoff drought. Unfortunately for Detriot, the playoff joy didn’t last long as they were swept by the top-seeded Milwaukee Bucks. 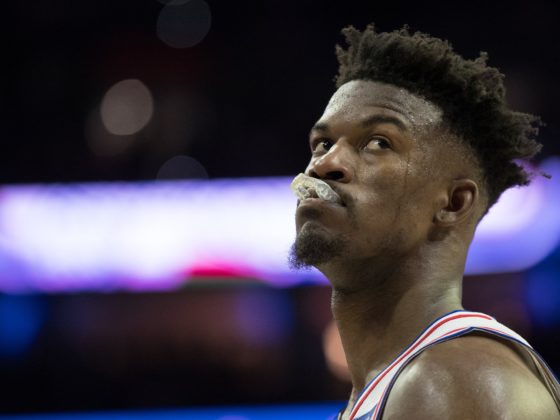 REPORT: Jimmy Butler to Meet with the Miami Heat and Houston Rockets 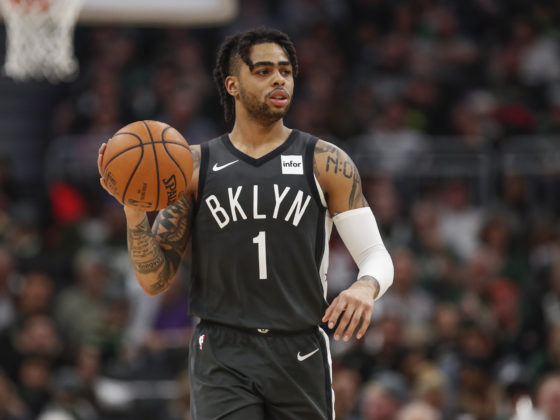 REPORT: D’Angelo Russell Will Meet with the Minnesota Timberwolves