After many thought we had seen the last of Derrick Rose playing at a high level in the NBA, the past two seasons have reminded us just how effective he can be given the right role.

Rose has always brought to the table an electrifying blend of athleticism and finesse and will now have the opportunity to put it on display in his hometown of Chicago yet again. According to The Athletic’s Shams Charania, Rose accepted an invitation to participate in the upcoming skills challenge at NBA’s 2020 All-Star Weekend. Rose played seven seasons in Chicago at the start of his career.

The skills challenge allows participants to show off their passing, finishing and shooting abilities- facets of the game that Derrick Rose has excelled in recently. Rose is a three-time All-Star, earning a roster spot in three consecutive seasons from 2009-2011. Of course, Rose’s career trajectory was progressing at a historic pace before tearing his ACL in the 2012 playoffs.

While Rose struggled to get back up to speed following the injury, we’ve seen a rejuvenated player in the past two years. Rose spent last season in a sixth-man role for the Minnesota Timberwolves and is doing so again in his 2019-20 campaign with the Detroit Pistons. Rose has been a stellar addition for Detroit as one of the NBA’s most lethal weapons off the bench.

On the season, Rose is posting per-game averages of 17.5 points and 5.7 assists which qualifies as some of the best numbers among bench players in the entire league. The Chicago native is currently tied for the team lead in points per game and has been arguably their most dependable offensive option this season with Blake Griffin again battling the injury bug.

Expect more information to come out about the remainder of the contestants for the NBA skills challenge over the next few weeks. 2020 All-Star Weekend is set to be held starting on Feb. 14 with the skills challenge taking place on Saturday night. 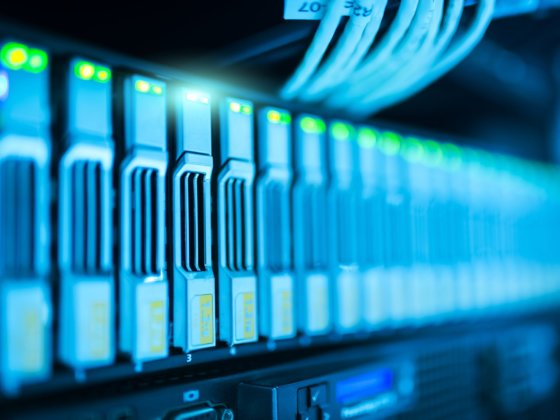 What defines server reliability and why is it important?