The fatal incident reportedly took place Wednesday afternoon. A local officer named Alex Alvarez allegedly exited his car and approached a parked car with two people sitting inside. After approaching the car, one person allegedly fled on foot as the officer yelled, “Don’t move!” Alvarez then reportedly turned around and encountered Kay. Local law enforcement says that the teenager brandished a firearm, which prompted the officer to fatally shoot and kill the local teenager. The recently released video appears to show Kay carrying an object in his hand just moments before the deadly encounter.

DC police shot and killed a Black teenager, saying he "brandished a firearm" while fleeing officers responding to reports of a man with a gun.#DeonKay was 18.

After the shooting, everything becomes a bit chaotic. An officer can be heard asking for a union representative. Another officer can be heard saying, “Look. Don’t anything to anyone.” Meanwhile, other officers appear to be looking for the gun they say prompted the shooting. A firearm was ultimately found nearly 100 feet away on the opposite end of a nearby playground.

In the hours following the shooting, nearby citizens gathered outside of a nearby precinct to express their concerns. At this time, it appears that Alvarez will not be charged. There is no word as to the identity of the unidentified person that was in the car with Kay prior to the incident. 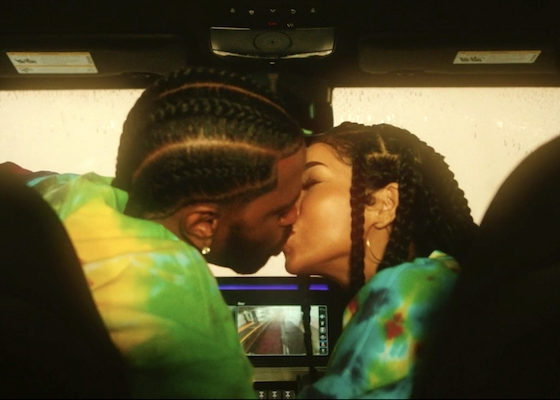 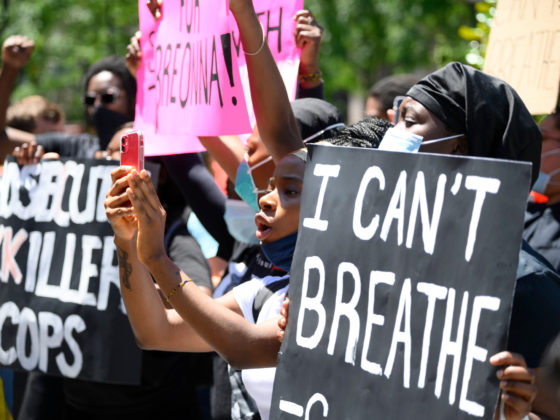 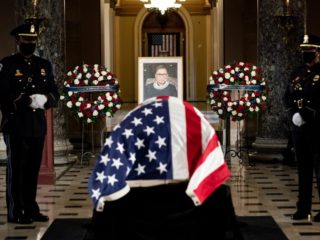