The Soundcloud rap historian and one of the dopest lyricist in rap today is back! In the midst of releases from Pusha T, A$AP Rocky, YG and other heavy hitters, South Florida’s Denzel Curry released the latest single, “Percs”. “Percs” is the follow-up to the first single off of his upcoming project called, “Sumo”.

On the record, the Florida native takes aim at entertainers who use the facade of a drug user or a kingpin in order to sell records. On the hook Curry raps, “I do not fuck with the percs/I barely fuck with the Earth/On me, industry niggas the worst/Actin’ like they from the dirt.” Curry further emphasizes his point by rapping, “I should rap about some lean and my diamond cuts/Get suburban white kids to want to hang with us/It’s your friendly neighborhood, I don’t give a f*ck.” Denzel Curry closes out the final verse by reminding fans that he’s still coming for the crown. Curry rhymes, “I don’t even try to hate, I’m just saying what I ain’t/People sleeping on me hard and I’m the hardest in the bank/Eight years in the game and I never rode a wave/I may be overlooked, but I’m never underpaid/And when I win a Grammy I’ma take it back to Dade.”

Curry recently sat down with Peter Rosenberg of Hot 97 that his next project, Taboo, is on the way, but he declined to give a specific date. However, Curry did let the media know that Dreamville’s J.I.D would be featured on the project. Until the time comes for Curry to release Taboo, you can check out “Percs” above. 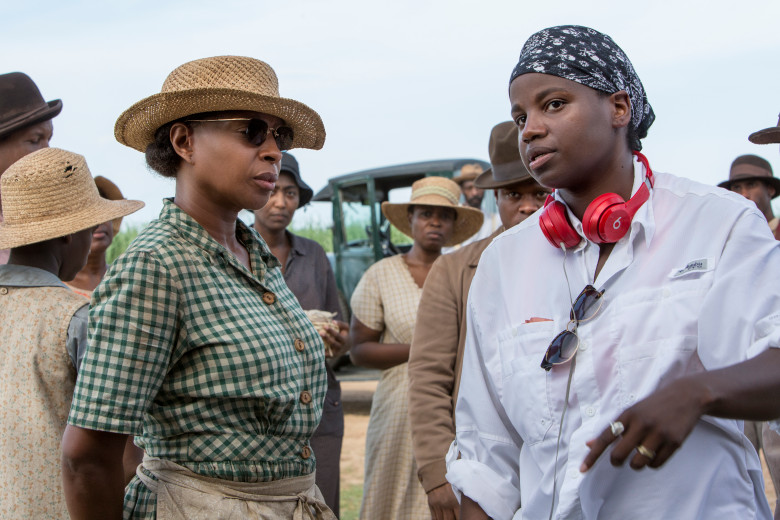 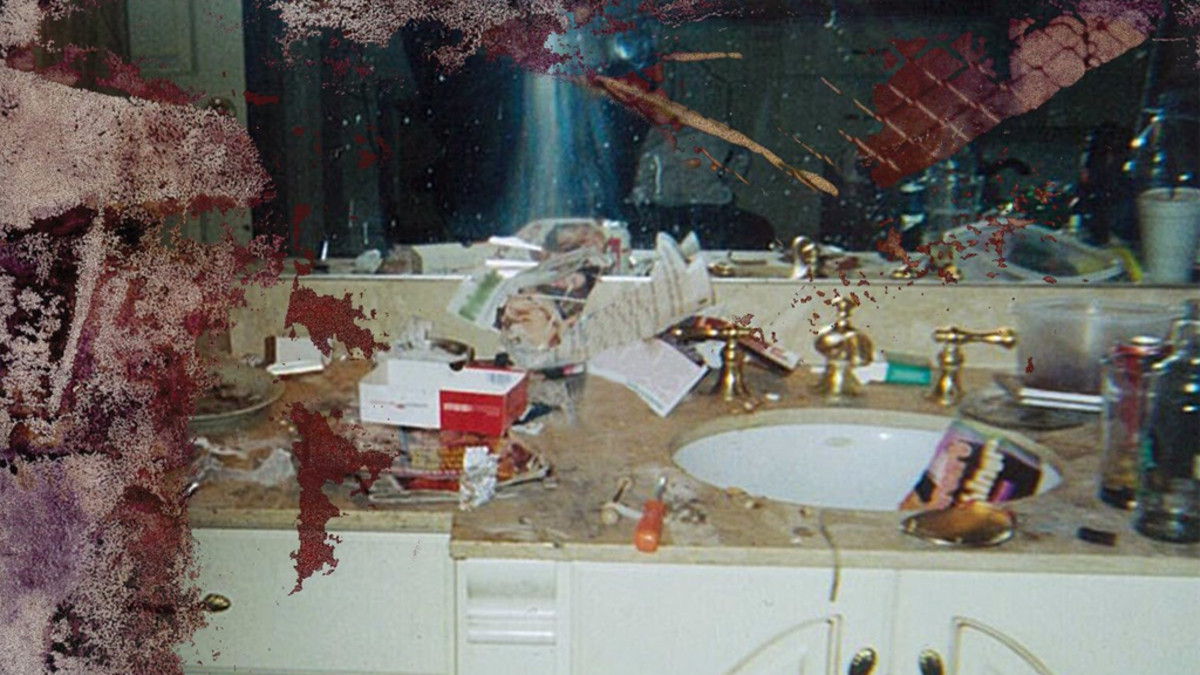