After being the second seed in a loaded West conference, the Denver Nuggets are preparing themselves to contend for the championship in the upcoming season. According to Adrian Wojnarowski, the team decided to exercise the $30 Million team option that was part of Paul Millsap contract when he signed back in the 2017 summer.

With Millsap back and the addition of Michael Porter Jr., now that he is ready to play in the NBA, to the team roster, the Nuggets are positioning themselves as one of the top teams in the West and preparing to make a run for the title.

Last season, the Nuggets finished with a 54-28 record which gave them the second seed in the West. During the playoffs, they faced the Portland Trail Blazers in the conference semifinals. A series in which the Nuggets would end up losing in Game 7. 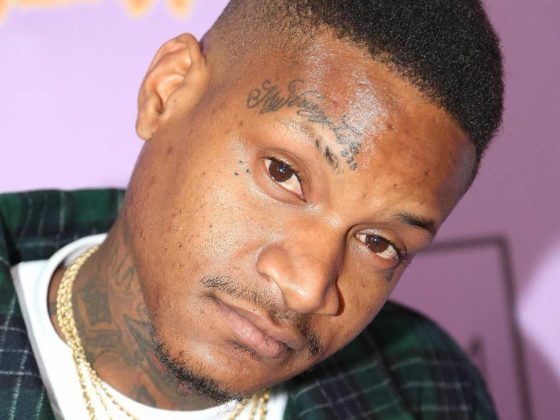 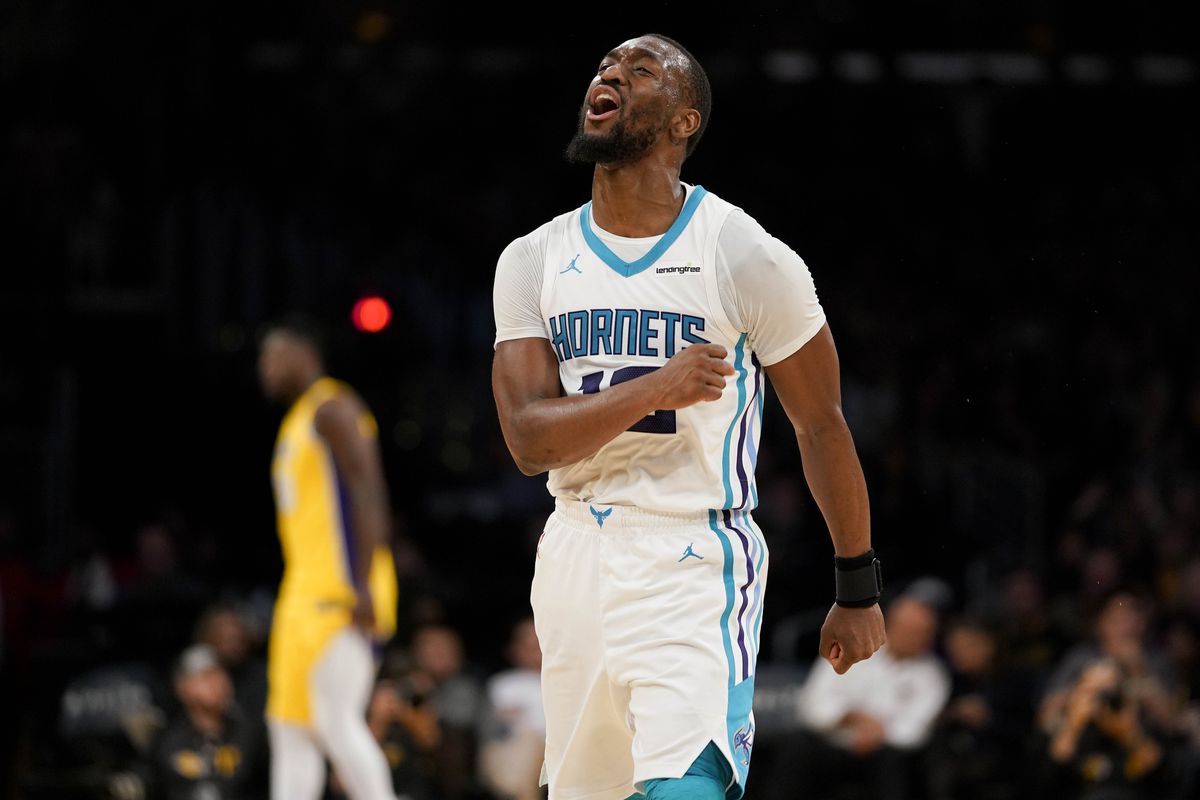 REPORT: Kemba Walker to Sign with the Boston Celtics When Free Agency Opens