It looks like Ty Lawson’s time as the face of the Denver Nuggets’ franchise is coming to an end. After his second DUI this year, he checked into rehab.

Even without the DUI/rehab factor, it’s pretty clear that Lawson’s done being a Nugget. The Nuggets drafted fellow point guard Emmanuel Mudiay in the draft, which Lawson wasn’t happy about. They also signed Jameer Nelson as a backup point guard. Lawson just doesn’t fit on the roster anymore. There were even rumors that Denver may waive Lawson.

Nonetheless, it looks like the Nuggets’ front office(or at least General Manager Tim Connelly) is going to stand by Lawson’s side through his time in rehab.

“I was just talking to Ty earlier,” Connelly said after the Nuggets’ finale summer league game. “Ty’s going through a rough time right now and we’re all behind him. Ty’s a really good person. He’s a Nugget.

“So when one of our guys goes through some issues we support him as a family, and we’re going to stand behind him. I don’t want to comment too much on what’s going on in his personal life, but when any of our guys has an issue we all have an issue. And we want to stand firmly behind him.”

It sounds like Lawson and Connelly are on surprisingly good terms despite all the drama surrounding Lawson’s relationship with the team. 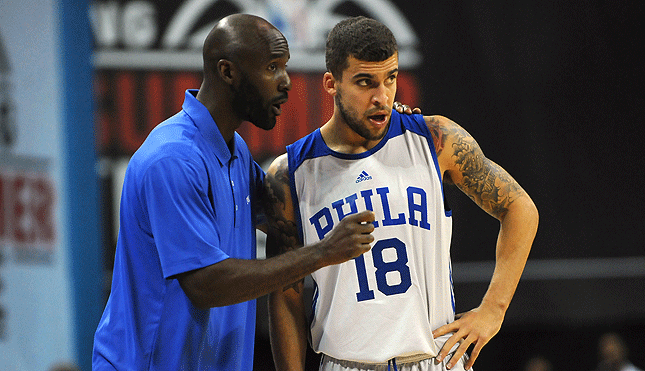 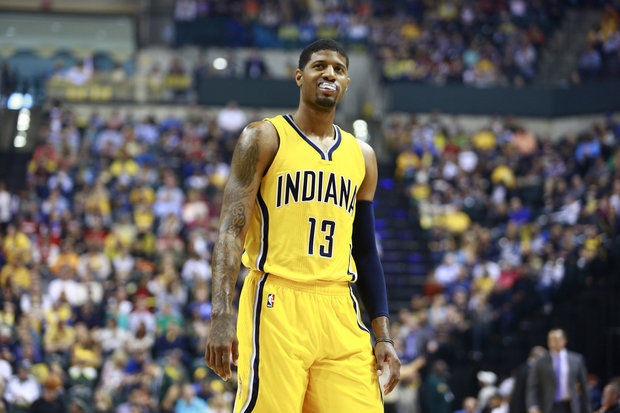