For a player who just wrapped up the first season of a four-year contract, Atlanta Hawks point guard Dennis Schröder doesn’t sound overly confident about his future with the team. The 24-year-old German guard said the following at a German Basketball Federation DBB press conference:

Speaking in Germany at a German Basketball Federation DBB press conference, Dennis Schröder about the current situation with the Atlanta Hawks pic.twitter.com/n8w3J3fg9t

An elaboration from Dennis Schröder about the next few days and the up-coming talks with the @ATLHawks pic.twitter.com/kNAJhdnQ6J

Shröder named the Indiana Pacers and Milwaukee Bucks as examples of teams he wouldn’t mind playing for, were the Hawks to trade him:

Dennis Schröder told a press conference in Germany that @Pacers (he has a good relationship with Victor Oladipo) and @Bucks would be teams he could imagine being traded to: pic.twitter.com/9d9QxBQ8Pj

Schröder is a solid point guard but isn’t a star. He’s lightning-fast, long and a good playmaker. He’s hurt by his inconsistencies as a defender and a perimeter shooter. With guard prospects like Luka Doncic, Collin Sexton and Trae Young in this Draft, the Hawks could decide to upgrade their primary ball-handler and look to unload Schröder’s contract. They could also decide to keep Schröder around as a part of their nucleus and draft a wing or big.

It will be interesting to see which route the Hawks choose. It will likely partially depend on where they land in Tuesday’s lottery. They were tied for the third-worst record in basketball this season. 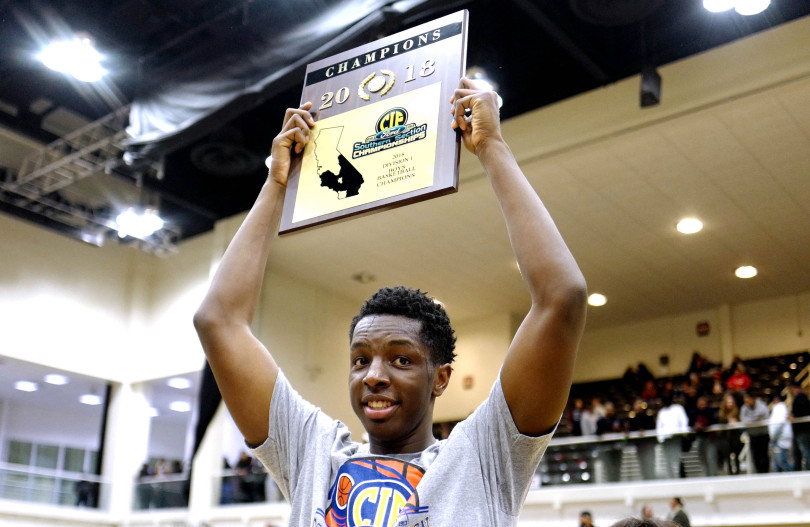 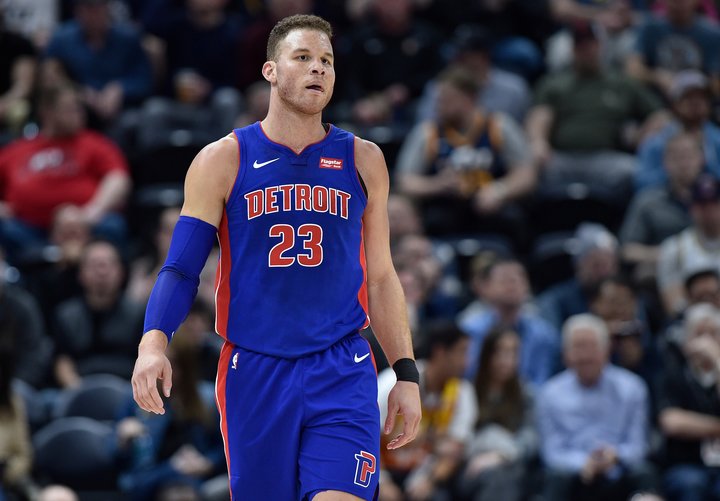