Devi Lovato is making her return to music with the release of Dancing With The Devil: The Art of Starting Over. She shared the news of her latest release through Clubhouse on Monday night.

“If you listen to it track by track, if you follow the tracklisting, it’s kind of actually like the non-official soundtrack to the documentary. Because it really does follow my life over the past couple of years,” Lovato said, according to Variety.

“When we went through the track listing and kind of mapped out how it kind of coincided with my life’s story, it made sense to add the more emotional stuff in the beginning and then transition into The Art of Starting Over.”

Lovato’s upcoming documentary also shares the same title as her album. The upcoming film will explore her struggles with addiction and her return to music. It is set to debut at SXSW in April.

“I’ve had so much to say over the past two years wanting to set the record straight about what it was that happened,” she said in the trailer.

Demi Lovato’s seventh studio album, titled “Dancing With the Devil: The Art of Starting Over”, will be released on Friday, April 2nd. pic.twitter.com/e81SOg9bEN 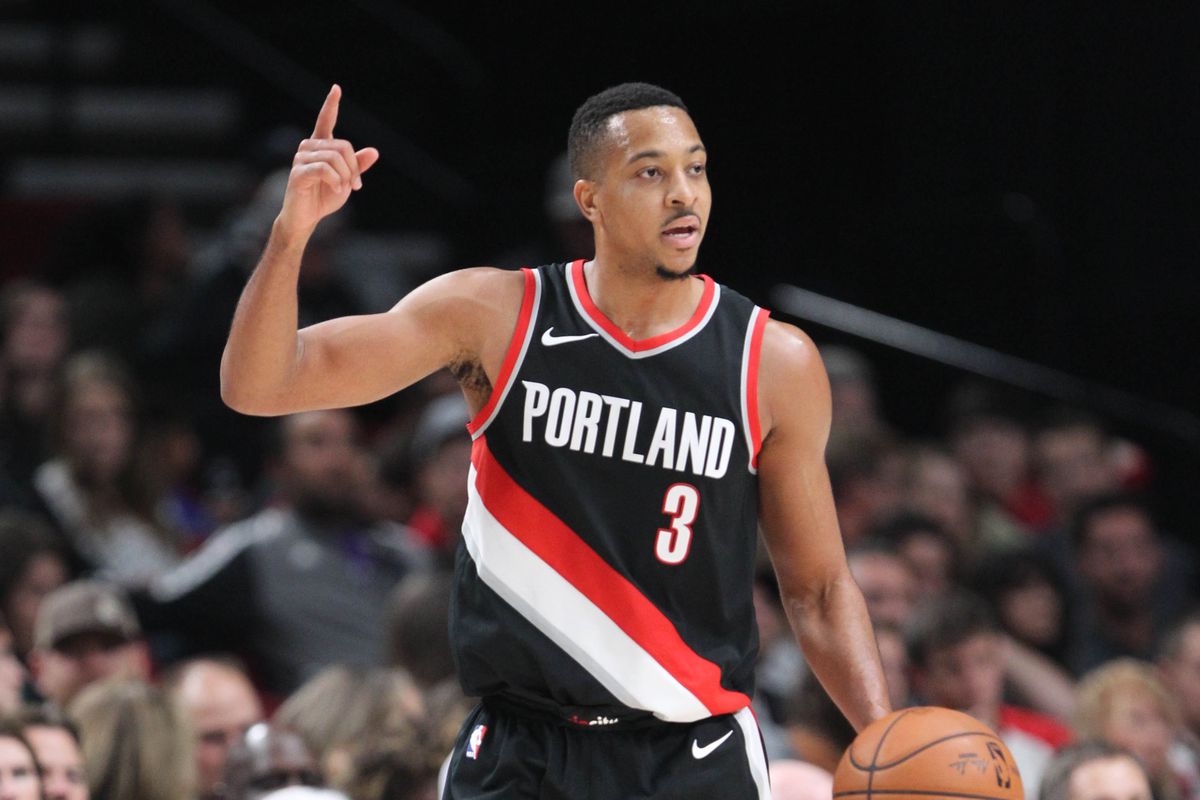 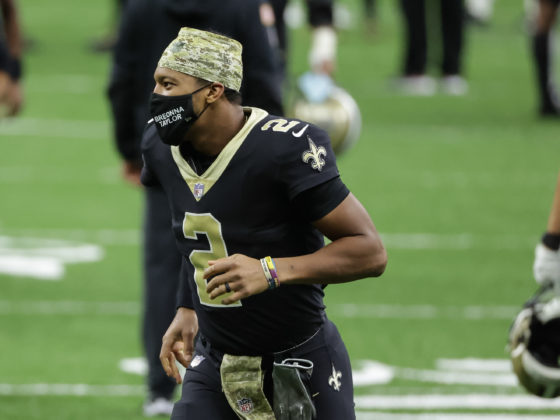