Super Bowl LI Champion Demaryius Thomas has reportedly passed away at the age of 33 years old. Miles Garrett of Fox 5 Sports in Atlanta, Georgia shared the news this evening after confirming reports with the wide receiver’s high school coach. Thomas’ cause of death is still unclear.

Thomas is best known for his nine-year NFL career. The Georgia native spent time with the Houston Texans, New York Jets and Denver Broncos. In more than 140 games, he piled up more than 60 touchdowns, grabbed more than 700 passes and earned nearly 10,000 yards. His talents landed him on the AFC Pro Bowl squad four times and a Super Bowl Ring in early 2016.

Thomas’ family nor the NFL have issued a statement regarding his death. More details will be added to this report as the story develops. 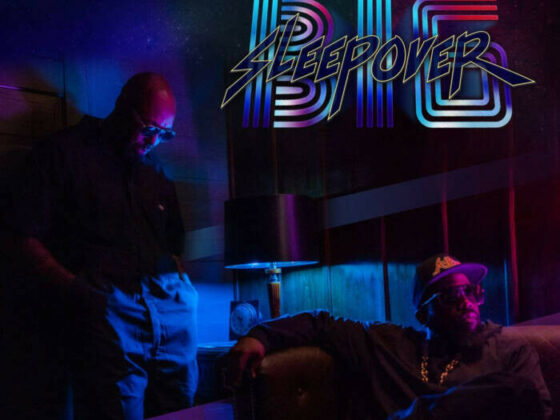