The San Antonio Spurs have reportedly bought out forward DeMarre Carroll according to ESPN’s Adrian Wojnarowski. Carroll will also reportedly sign with the Houston Rockets for the rest of the season according to Shams Charania of The Athletic.

Buying out DeMarre Carroll makes sense for him as he chases a team that is going to compete for a championship in Houston. However, it ends a series of puzzling moves for the Spurs. San Antonio signed Carroll this past June as part of a sign-and-trade with Brooklyn, but will incur a cap hit for the next three seasons as part of that contract.

The 33-year-old Carroll is having one of the worst seasons of his career, averaging 2.2 points per game on nine minutes per game – the latter being his lowest since 2011-2012. The reason for the disappointing downturn in minutes? An inability to jell with Spurs head coach Gregg Popovich.

In speaking with Tom Orsborn of The San Antonio Express, Carroll says he too is perplexed by the situation. “I don’t know what went wrong, what happened,” Carroll said to The Express. “I felt like San Antonio was going to be a great place for me, for my talents, but it didn’t work out.”

“Coach Pop (Spurs coach Gregg Popovich) is a great individual to me,” Carroll continued. “Outside of basketball, we talk about family, all kinds of stuff. But with the basketball thing, we just didn’t jell.” 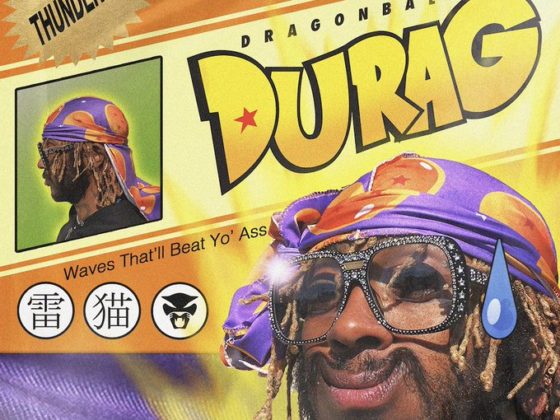 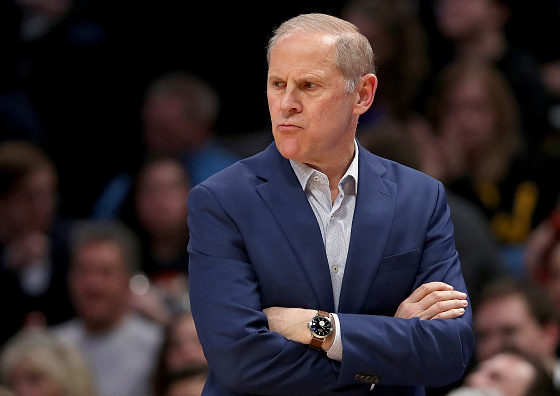