Big man DeMarcus Cousins has decided to sit out the resumption of the season the NBA is planning in Orlando to continue with his rehabilitation process to make a return in the 2020-21 season, according to Shams Charania from The Athletic.

Sources: Multiple teams have expressed interest in DeMarcus Cousins but have been told the four-time All-Star will sit out the resumed season and continue rehab for full return in 2020-21.

Multiple teams were interested in signing Cousins according to both Charania and Adrian Wojnarowski from ESPN as the NBA transaction window is set to start on Tuesday and teams will be allowed to make changes on their roster.

According to @wojespn, a name to watch during the NBA's transaction window, that starts at noon today, is DeMarcus Cousins.

After a short stint with the Golden State Warriors, while recovering from an Achilles injury, Cousins decided to sign with the Los Angeles Lakers during the offseason and reunite with his former teammate Anthony Davis. During the preseason, he suffered a torn ACL and, later in the season, the team waived him. 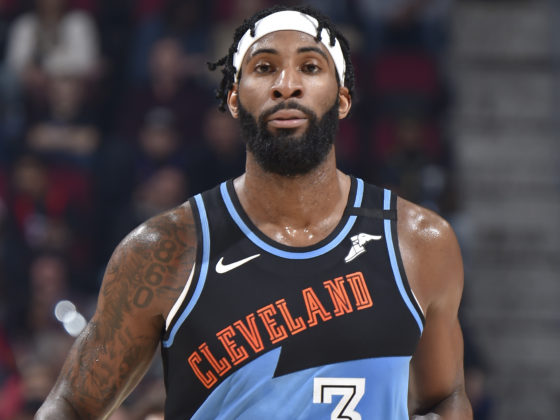 Andre Drummond Will Pick Up Player Option for 2020-21 Season