DeMarcus Cousins is widely regarded as the best big man in the NBA. Last night, Los Angeles Lakers power forward Julius Randle went up against Cousins when the two teams faced off. Cousins had the upper hand in the matchup, finishing with 22 points, 8 rebounds, 4 blocks, 3 steals, and 3 assists as the Kings won 106-98. Randle held his own, though, finishing with 14 points, 11 rebounds, 3 assists, and a pair of steals.

After the game, Cousins had high praise for the Lakers’ young core of Randle, D’Angelo Russell, and Jordan Clarkson. From Serena Winters of Lakers Nation:

DeMarcus Cousins: "It's a matter of time before it's clicking for all three of those guys (DA, JC, Randle). They're going to be a problem."

DeMarcus Cousins: "I love Julius' game. He's very talented, very versatile. When he puts his game all together, he's going to be a problem."

Randle showed his appreciation for the compliments from the league’s best big man:

Julius Randle said those comments from DeMarcus Cousins do mean something to him, always good to have that respect from your peers

That has to be a nice ego boost for all three of them, but particularly for Randle, since he’s a big man like Cousins, and since Cousins singled him out for extra praise. 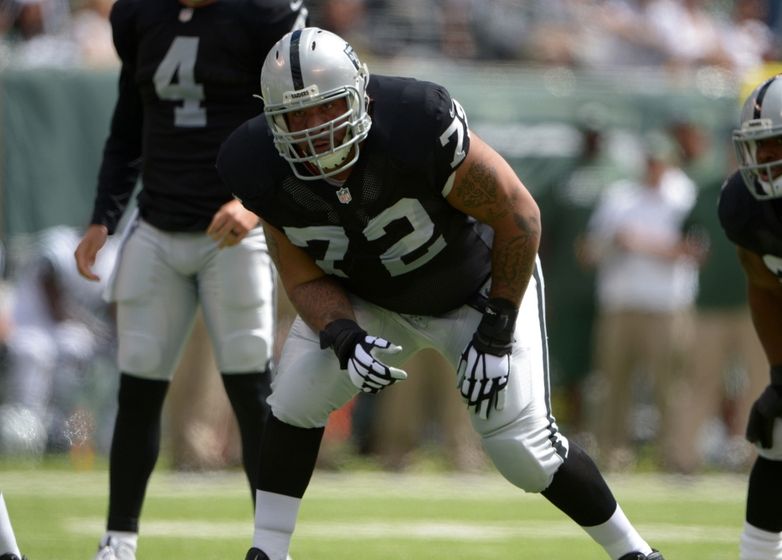