Last night, one of the NBA’s best big men faced off against one of its brightest young talents. DeMarcus Cousins and the Sacramento Kings came out on top against Joel Embiid and the Philadelphia 76ers, winning the game 102-100. Embiid showed his talents against the stiff competition, though, scoring 25 points and pulling down eight rebounds in 28 minutes. Cousins, who scored 30 points in the game, had some very nice things to say about Embiid:

DeMarcus Cousins (@boogiecousins) on @JoelEmbiid: "He got a great chance at being the best big in this league… After I retire." ??? pic.twitter.com/0ohST3BJgb

The two also got in a bit of a butt-slapping competition during the game:

It seems like Cousins and Embiid are getting along well. Hopefully that continues because it would probably be the greatest bromance ever. 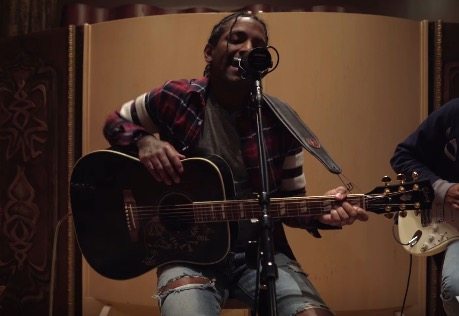 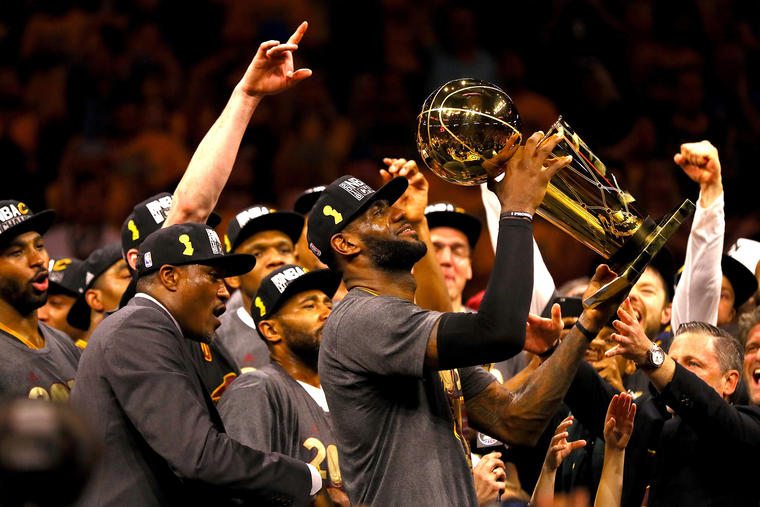