Even though the Toronto Raptors are enjoying the most success they’ve ever had as a franchise with their first run to the NBA Finals, some believe the blueprint had already been laid down for Toronto to succeed even before Kawhi Leonard joined them last summer. One of those believers is DeMar DeRozan, the former Toronto Raptors star who was the centerpiece in the deal for Leonard.

DeRozan spent the better part of the past decade a member of the Raptors, taking them on multiple trips to the playoffs but never getting over the hump and into the NBA Finals. Still, DeRozan believes his impact in Toronto is being felt to this day.

“Honestly, I don’t think I even said this — I probably said it to my own inner circle — but if it wasn’t for all the years and groundwork that I did before then, none of them things would’ve been possible,” DeRozan told Bleacher Report’s Taylor Rooks in a video interview. “Yes, I fought, I sacrificed, I pushed the limits to where I had to be the sacrificial lamb.”

“You just have to sit back and understand, like, you know, you are the reason so many things was even possible… To their credit, [the Raptors] probably felt like it was time to see what we could get to make that next jump.”

There’s no doubt DeMar DeRozan is one of the greatest Raptors to ever grace Toronto and what he has done for the franchise is incredible. The Raptors are now a perennial playoff contender thanks to the work of DeRozan and Kyle Lowry, and now with Leonard aboard, they were able to take that massive next step.

Of course for DeRozan, it has to hurt a bit to see your old team make the ultimate stage the very season you were shipped away but the USC product has plenty to focus on in San Antonio himself. While DeRozan put up incredible scoring numbers with the Raptors, he will have to be just as effective with the Spurs next year on the court and also as a leader.

You can watch DeRozan’s entire interview with Bleacher Report below. 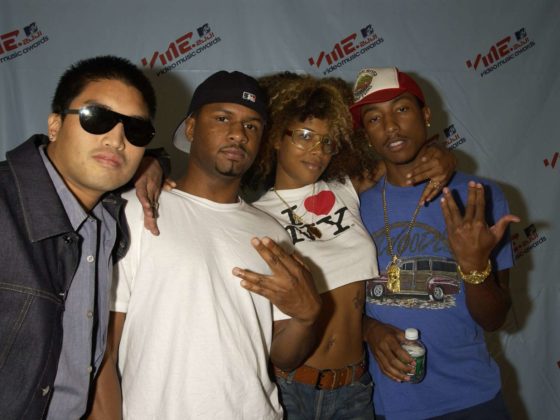 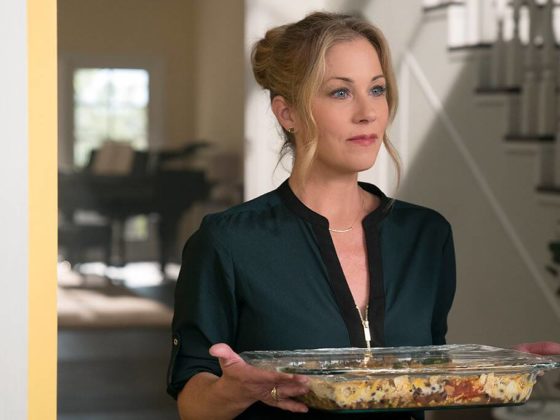 ‘Dead To Me’ Renewed For Second Season On Netflix