When it comes to video games, the graphics card is the most important hardware to carefully consider when building a gaming PC. Other components such as the CPU and Ram are also extremely important, but the GPU is the one that does most of the heavy lifting when it comes to video games. The GPU is responsible for everything that is shown on the monitor and it’s showing us what the computer is doing. Reading the text on the screen and viewing images cannot be done without a graphics card and it serves as a connection between the monitor and the motherboard.

The Purpose of a GPU

The way that the GPU works are by converting video data into electronic signals, which then send it to the monitor allowing us to view the image that we see on screen. In ancient times, time was the game predated modern GPUs, the rendering was mostly done by the CPU. Games such as the well-known Half-Life and Quake 2 made it possible for players that lacked a powerful PC to play the titles using a software renderer. Using the CPU to render graphics has been abandoned due to the lack of specialized hardware to properly render graphics. In the present, most of the games from back then can now be easily handled by a modern CPU, however, graphically intensive triple-A titles are impossible to run without a proper graphics card. The number of visual effects in games has grown tremendously over the years. High-resolution textures, post-process effects, shaders, texture mapping, and geometry set-up and execution need powerful hardware to the properly rendered, a task that a CPU cannot handle on its own.

The term GPU was coined by the well-known GPU manufacturing company Nvidia when releasing the original Geforce 256. It was the first-ever GPU in the Nvidia GeForce product line released back in 1999. The GPU offered a huge leap in 3D gaming performance and was the first-ever 3D 7-compliant 3D accelerator. The release of this product marked a pivotal point in tech history and it was the first time that the chip was called a GPU (graphics processing unit). The release of the GeForce 256 placed Nvidia on the map as one of the most well-known tech companies in the world and to this day, they continue to dominate the GPU landscape with the latest line of products being the RTX series.

Most of the time, the card is connected to the motherboard via the PCI-E slot (peripheral component interconnect express) located on the motherboard. A PCIe slot is used for connecting most of the internal hardware on a computer. The PCIe has almost replaced entirely the previous connectivity options such as the AGP, which was used for graphics cards only, and the simple PCI which was used to connect everything else, from sound to network cards. A motherboard may have made more than one connectivity options, however, the PCIe is considered the standard and most of the motherboards produced today are manufactured with only this type of connection. The reason that the PCIe is the most used connection is that it provides the fastest communication between the connected device and the motherboard. Besides the graphics card, other hardware that can greatly benefit from using PCIe are SSDs. Instead of connecting a storage device via regular SATA, connecting it to the motherboard using PCIe allows for faster writing to, and from, the storage device.

The PCIe comes in a variety of physical configurations such as 1x, 4x, 8x and 16x. The PCIe is downwards and upwards compatible, meaning that a device that uses 1x configuration can be connected to a 16x PCIe configuration. The connected hardware will get the same amount of power delivery, but because it is a 1x connected to 16x, it gets a reduced bandwidth to deliver. Similarly, a component that uses an 8x configuration can be plugged into a 4x PCIe configuration. The downside is that the connected device will only receive half of its full bandwidth capacity. Besides the different configurations, PCIe slots also come in different generations such as PCIe 1.0, PCIe 2.0, PCIe 3.0 and lastly PCIe 4.0. Physically, there is no difference between generations, however, each generation comes with double the transfer rate than the last. Each new generation of PCIe slots improves upon the last not just in terms of performance but improved power management and additional bug fixes.

For people lacking a dedicated graphics card, playing games directly in the browser is a great alternative. For example, many of the popular casino game scans are played directly in the browser and because they are not as graphically intensive, most of them should be able to run using on-board graphics. While these casino games do not require strong hardware to function, they still look extremely good because of their art style. By looking at games such as Sizzling Hot, the art style used is able to recreate a slot machine that can be found in a land-based casino and when playing the browser, most of the work is done by the CPU.

As mentioned in the beginning, a GPU is the most important hardware when it comes to building a gaming PC. Almost all modern titles require a dedicated graphics processing unit to function properly. This is a requirement for most graphically intensive games, however, many gaming experiences work well by using just an integrated graphics card. Running games using only integrated graphics will require some loss in graphical details to have decent a framerate while playing. Surprisingly, the most popular games around the world are not so graphically demanding. A few examples of games that can be played with integrated graphics are Hearthstone, Overwatch, Dota, League of Legends, Left 4 Dead, Cuphead and many of the well-known indie titles.

To summarize, a dedicated graphics card is not always required to play video games. Many well-known titles can be played by just using the onboard graphics. Most laptops and notebooks come with integrated graphics, however, these devices have a work-related usage and not made for intensive gaming. The option to play some lightweight games from time to time is possible on these devices for people that cannot afford high-end systems meant for intensive gaming. 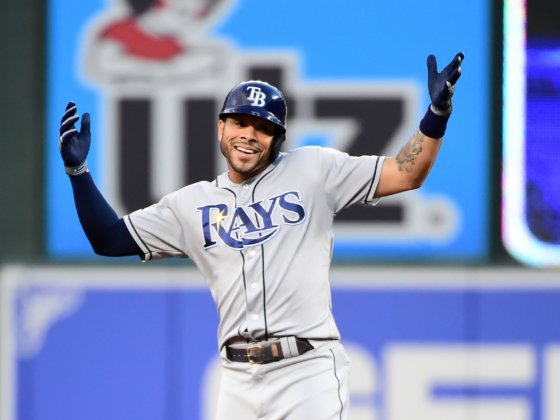 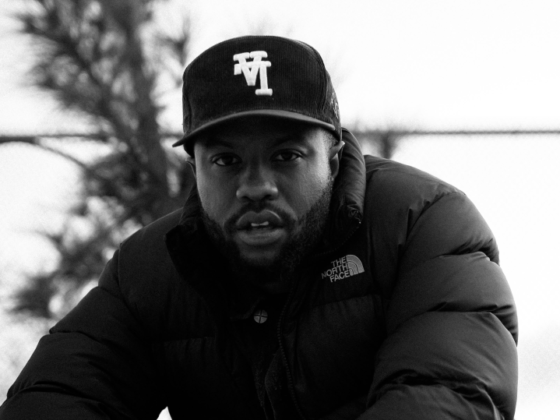 How Mobile Casino Apps are Changing the Gambling Landscape 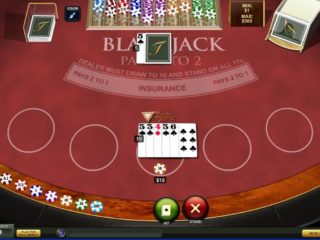 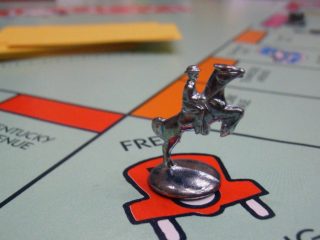 Five Classic Board Games That You Can Play Online 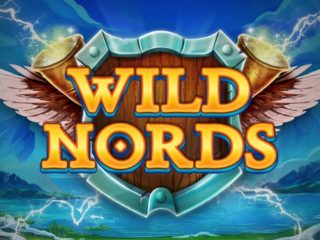 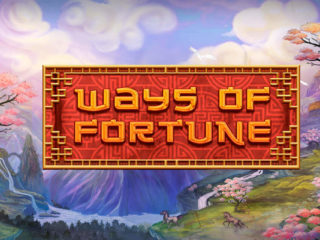 5 Online Slot Games To Play While In Quarantine 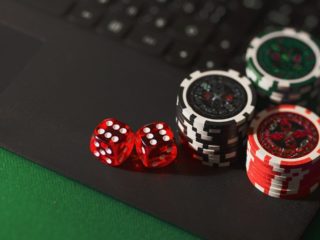