The Commission on Presidential Debates has announced that the second debate scheduled for October 15, 2020 has been cancelled.

“On October 8, CPD announced that for the health and safety of all involved, the second presidential debate, scheduled for October 15 in Miami, would be conducted virtually,” the commission stated on Friday.

Issues regarding the debate began to flare up earlier this week after President Donald Trump was released from Walter Reed Medical Center and returned to the White House. With concerns of another COVID-19 outbreak, the commission cautioned against an in-person affair. However, Trump, who tested positive for COVID-19 shortly after the first debate, reportedly refused requests to participate in virtual debate rather than an in-person debate.

“Subsequently, the campaigns of the two candidates who qualified for participation in the debate made a series of statements concerning their respective positions regarding their willingness to participate in a virtual debate on October 15, and each now has announced alternate plans for that date,” the commission added.

A third debate has been scheduled for October 22, 2020 in Nashville. At this time, it is unclear if all parties involved will agree on the terms for a third debate. 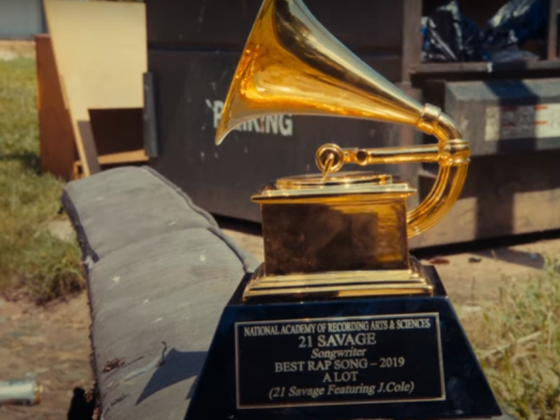 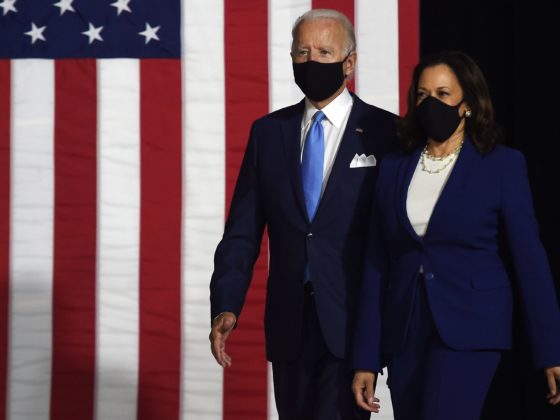 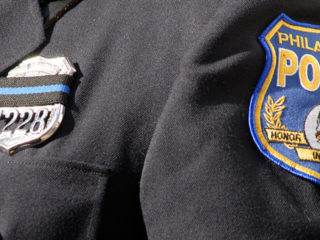 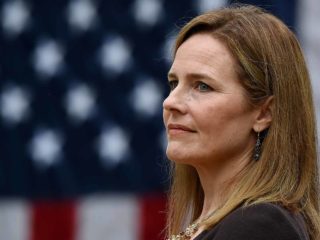 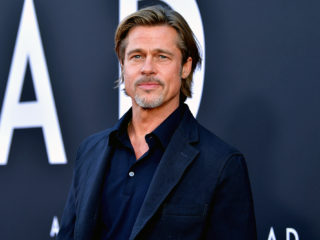 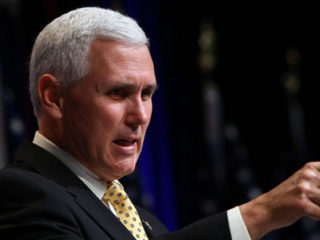