More than 700 people have passed away following a 7.2-magnitude earthquake that hit Haiti on Saturday. Figures presented in the immediate aftermath had accounted for fewer than 350 deaths. Moving forward, Haiti’s Office of Civil Protection will work to assist survivors and recover the bodies of those who perished during the natural disaster.

“The most important thing is to recover as many survivors as possible under the rubble,” Prime Minister Ariel Henry said.

“We have learned that the local hospitals, in particular that of Les Cayes, are overwhelmed with wounded, fractured people.”

“In what is already a challenging time for the people of Haiti, I am saddened by the devastating earthquake that occurred in Saint-Louis du Sud, Haiti this morning,” Biden tweeted.

“Through USAID, we are supporting efforts to assess the damage and assist efforts to recover and rebuild.”

Saturday’s earthquake comes more than a decade after a 7.0-magnitude earthquake shook Léogâne and surrounding areas. More than two million were displaced and upwards of 100,000 lives were lost. 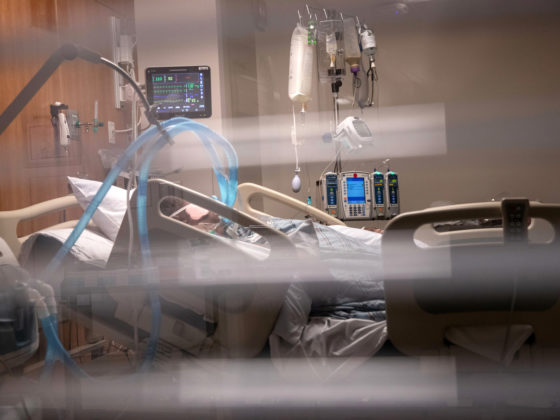 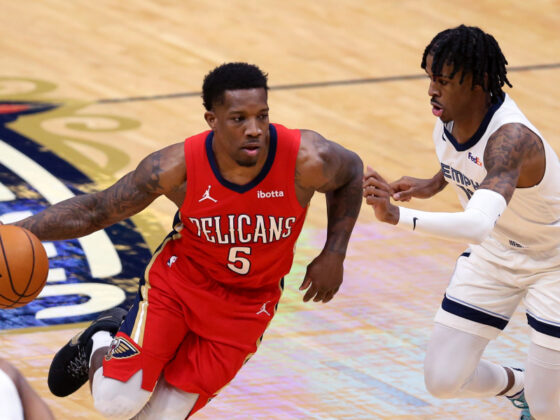 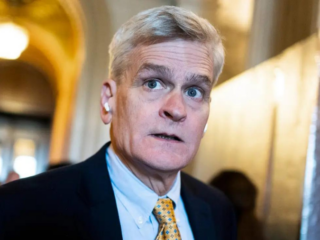 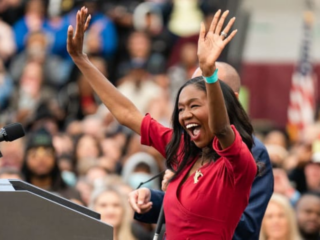 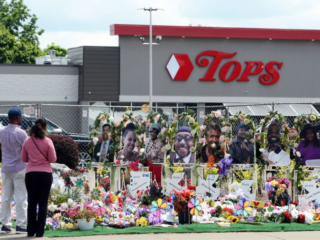 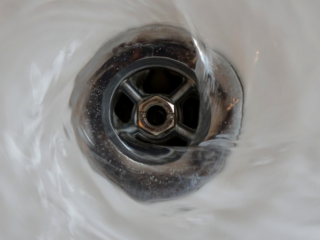