As the spring semester is coming to a close, classes at Winchester Universitytare back in session as Netflix has announced thar season two of Dear White People will hit the online streaming service on May 4th. The second season will take place at Winchester University in the aftermath of the protest that ended the first season. In anticipation of the second season’s release, Netflix gave students their first taste of what will come this semester.

Dear White People creator, Justin Simien, told Entertainment Weekly, “There’s a lot of secrets to uncover this season, in particular, who is coming after Sam,” says Simien, who previously revealed that a mysterious online troll has targeting Sam in the wake of the protest. “Everyone’s got secrets this season — secrets from each other, secrets from themselves. There’s lots of things that the characters don’t know and have kind of repressed, and sort of going into those treasure troves is something a lot of the characters are doing.”

In addition to the original cast that starred in the first season, Dear White People will feature guest appearances from The Chi creator, Lena Waithe, and Kid Fury, who co-hosts the popular podcast, The Read. Stay tuned for more announcements as the start of the second season begins in May. 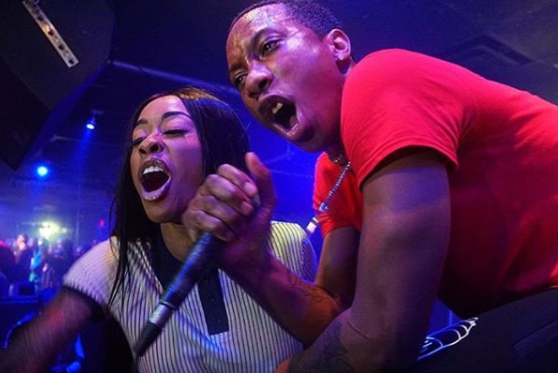 #FirstToTheAux: Dilla Illa’s ‘Feel That’ Could Be The Song of the Summer 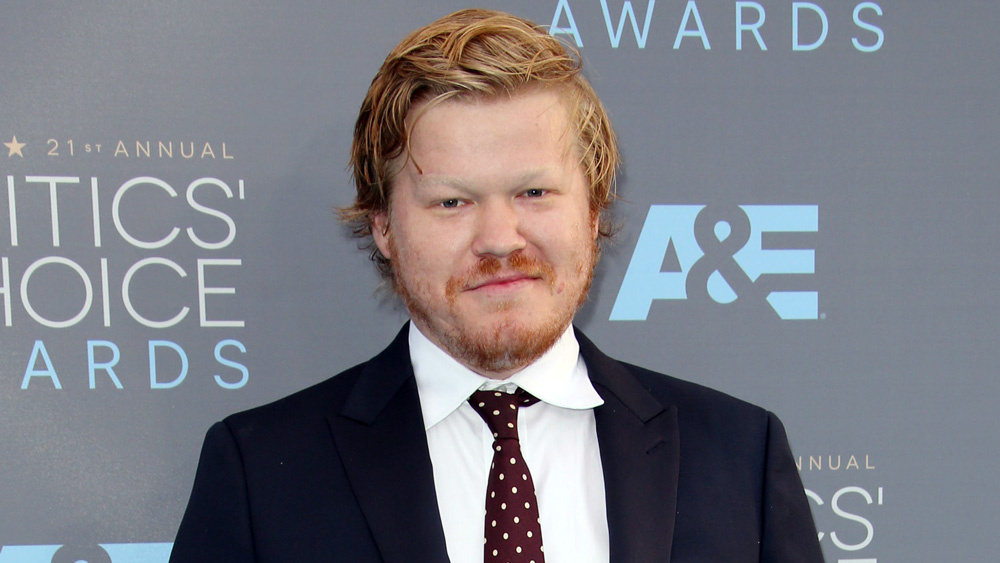