Deante’ Hitchcock shares the tracklist for his debut album ‘Better.’

Ahead of the album’s release Deante’ has shared two tracks, “How TF” featuring 6LACK and “I Got Money Now” featuring JID. The rapper now shares full details of his debut album due May 13, 2020.

With 11 tracks, Deante’ gets most of the features out in the beginning. Fellow Atlanta-bred rapper Young Nudy also makes an appearance. Miguel and St. Beauty also deliver their talents to Deante’ Hitchcock’s debut.

Starting April 20, Deante’ will kick off his “Better Living” series of interactive social media activities during quarantine in partnership with local Atlanta businesses according to Respect Mag. 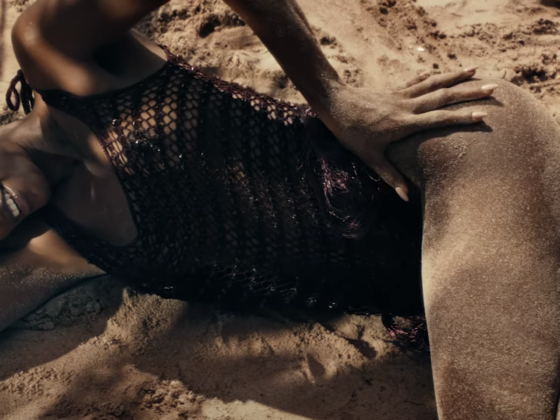 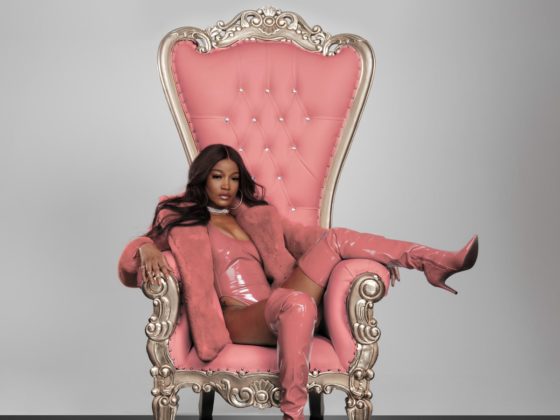 Keke Palmer Treats Us To A Banger With ‘Sticky’