Atlanta Hawks forward De’Andre Hunter will miss the rest of the playoffs after he undergoes surgery on a torn meniscus, the Hawks announced Wednesday. Via Marc Stein of The New York Times:

The Hawks say De'Andre Hunter has sustained a new small tear of the lateral meniscus in his right knee.

The Hawks say De'Andre Hunter will require season-ending surgery next week after experiencing some mild swelling in his right knee prior to Game 1 against Philadelphia, which led to multiple doctor consultations and then an MRI, which revealed the tear.

This is not a new injury issue for Hunter, 23. He underwent an arthroscopic meniscus procedure in February and missed 49 games this season. He has dealt with swelling in that knee ever since and, per Stein, was experiencing “mild swelling” in the knee prior to Game 1 against the Philadelphia 76ers, which led to an MRI on his knee, which revealed the tear.

Hunter’s absence will be a big loss for Atlanta. The second-year combo forward out of Virginia averaged 15 points and 4.8 rebounds per game on 48.4% shooting this season and started 19 of the 23 games he appeared in. His defensive ability as a big wing makes him an important player to the Hawks. Hunter started in all five of the Hawks’ first-round games this postseason against the New York Knicks and averaged 10.8 points and four rebounds while shooting 40% from the field and 37.5% from 3-point range. 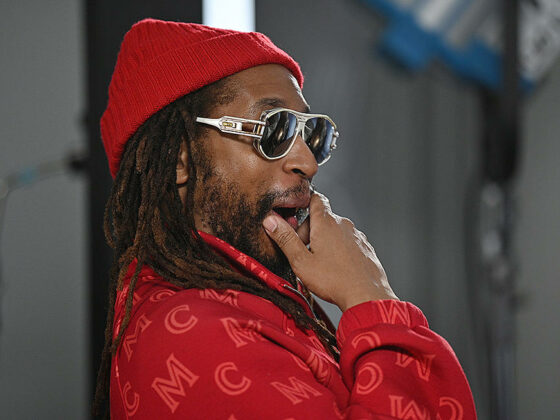 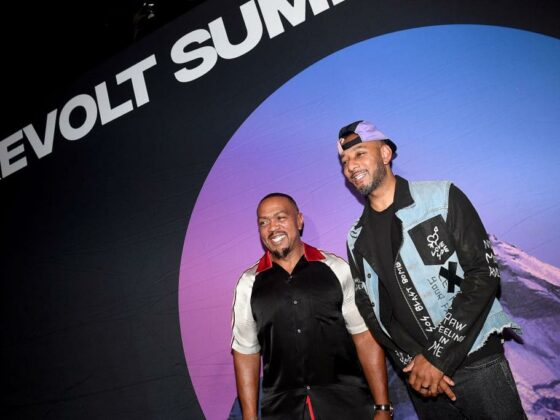 Verzuz Shares The Matchups For Their Next Two Battles