The buzz surrounding Deadpool 2 started seemingly the day after the first film was released and has been mostly positive. However, as reported by Screengeek, this week that buzz has turned negative as responses to test screenings have come out.

Blogger Jeremy Conrad was the first to react poorly, taking issue with the length of the film and wasted characters. Many others took to Twitter to voice similar opinions. Fox was apparently shocked by these reactions and moved quickly to threaten legal action. Most comments were removed but many of the comments are overwhelmingly negative.

It’s worth noting that reactions to test screeners are often wildly different from the reaction to the finished product. For example, Suicide Squad screeners received standing ovations but the film was universally panned upon release. So, these reviews are in no way representative of how the film will look when it releases later this year.

In an interview with Entertainment Weekly released this week, Josh Brolin confirmed that Deadpool 2 is undergoing reshoots. Many blockbuster films go through reshoots so this isn’t necessarily cause for concern but considering the poor reactions, it could mean trouble for the production. 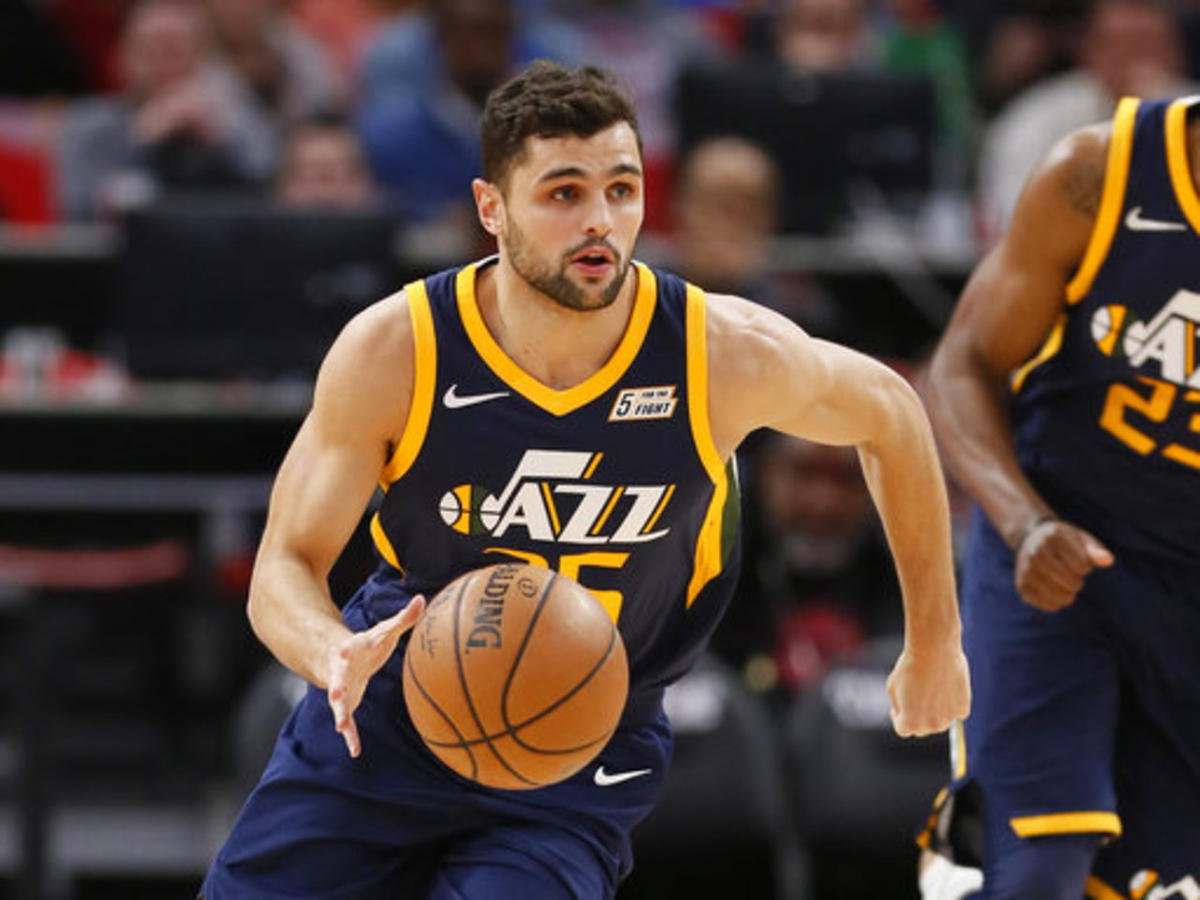 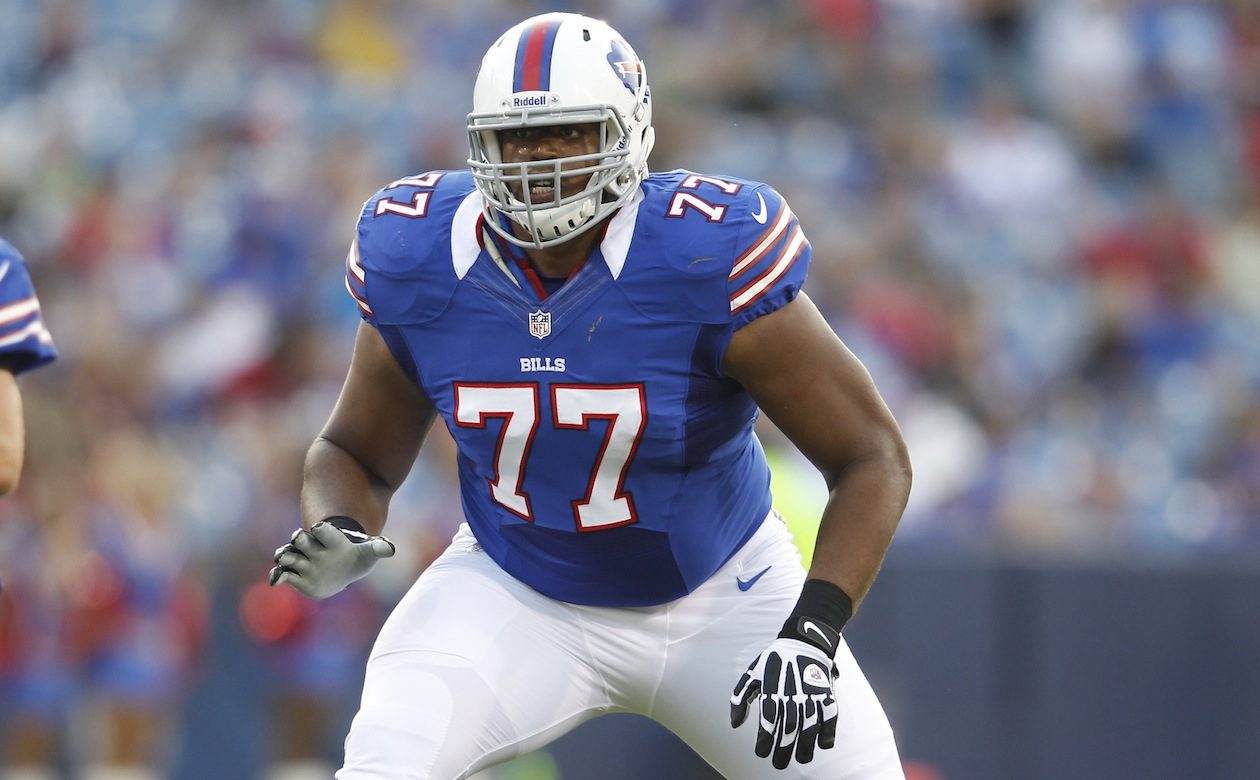