The month of June will be tough for Netflix. After a strong run of releases last month, viewers are curious as to what the streaming service can do to follow up the month of May. Last month, Spike Lee released the second season of She’s Gotta Have It, Ava DuVernay dropped When They See Us and Renée Zellweger premiered the first season of What/If. One of the best releases of the last few weeks was Dead To Me. After a ten episode run, Netflix revealed more information about the possibility of a second season.

During Netflix’s For Your Consideration Emmy panel on Monday, Liz Feldman announced that the show will return for a second season. Feldman will return as the series’ showrunner and Christina Applegate and Linda Cardellini will reprise their roles as Jen and Judy. CBS TV Studios, Will Ferrell and Adam McKay will also return as executive producers for the show’s sophomore season.

There is no information yet as to how long the second season will be. Furthermore, Netflix has not revealed the second season’s projected release date. In the meantime, check up on season one on Netflix right now. 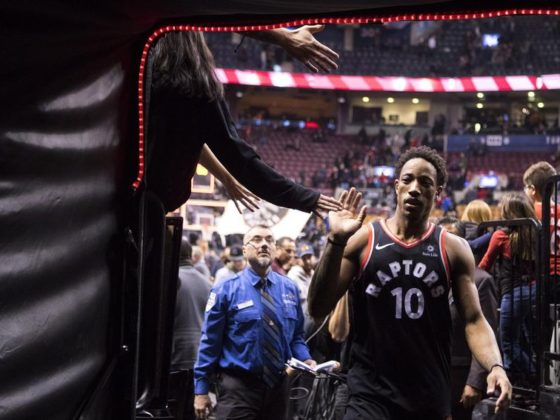 DeMar DeRozan Says He Was A ‘Sacrificial Lamb’ For The Raptors 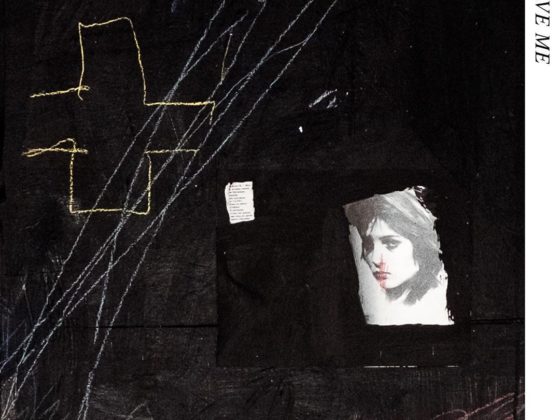 Future – ‘Save Me’ (Tracklist)