DC Universe has not been afraid to introduce and develop new series at a fast rate. They’ve developed both ‘Doom Patrol’ and ‘Titans’ over the last year and now it looks like they’re be bringing another show into their universe, ‘Swamp Thing’.

The character is a DC Comics original where a man falls in a swamp which has a vat of chemicals mixed in and becomes … a monster. Without further ado, here is the trailer:

A full trailer is set to hit the internet in the next couple of weeks with an eventual release date for Episode 1 sometime in May or June.

DC Universe is a streaming service provided by Warner Brothers and DC Comics that has a culmination of every superhero work from the network. From comics, old TV shows and animated movies to film classics, DC Universe has it all. 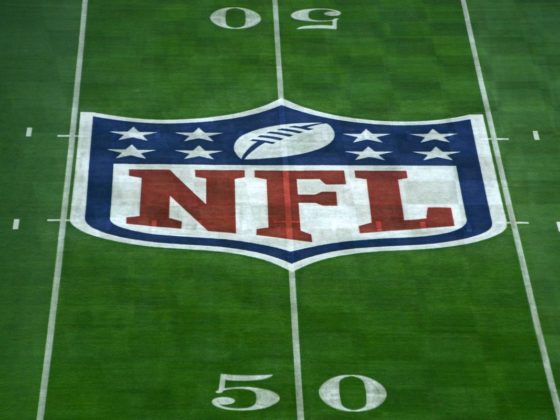 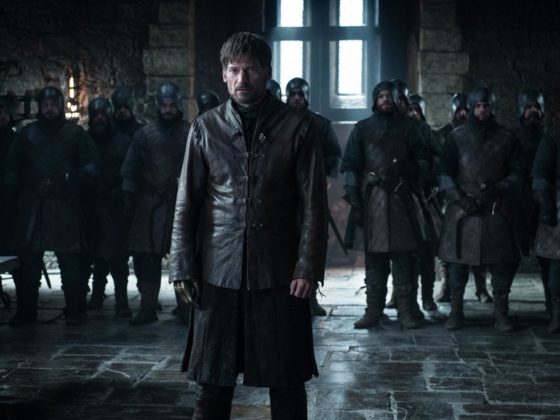 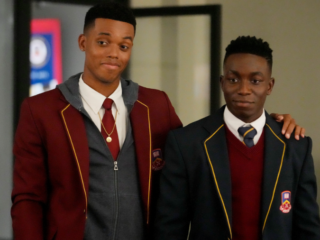 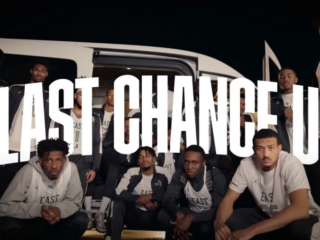 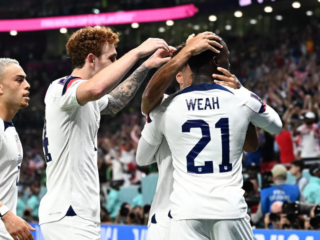