Time to bounce back!

Keys To Victory: There is an old adage that says you are not as great as you think you are and you are not as bad as you think you are. After last week, I think it’s safe to say that Pep Hamilton’s team is not the best team in the league, but they are not 30 points worse than the Los Angeles Wildcats. Things happen and it’s time to move forward. Luckily, the Defenders have an opportunity to play a team that is dealing with a bit of dysfunction at the most important position. The Vipers have cycled through three quarterbacks this season. Most recently, the fan favorite and most promising of the trio, Qunton Flowers, announced that he would be leaving the team for “personal reasons” and would not be playing this week. With all of that going on, the Defenders defense that struggled last week should be able to contain a Taylor Cornelius led offense that has completed just above 50% of its passes and threw three interceptions last week.

Time to come back to work.

Keys To Victory: As mentioned previously, the Vipers have been dealing with a bit of dysfunction from within the organization. With Quinton Flowers out of the picture, the Vipers may be limited at quarterback. However, they did show glimpses of greatness in week three against the league’s only undefeated team, the Houston Roughnecks. The Vipers were able to put together five scoring drives and run the ball effectively. Through the opening minutes of the fourth quarter, they were even able to cling to a 27-26 lead before being thwarted in the game’s final minutes. If the team that showed up last week shows up this week, the Defenders may be looking at their second consecutive loss.

Cornerback @DLaww2 talks about tomorrow's matchup and how the team plans to keep the Vipers' receivers at bay. pic.twitter.com/GQZpvHncBa

Analysis: It’s hard to believe that the Defenders will play like they did last week. More importantly, the Vipers are more likely to play like they did during the first two weeks of the season than they did in week three. However, the Vipers run game presents a challenge to a Defenders defense that has struggled with stopping run in weeks past. Given the inconsistencies of both the Vipers and Defenders, it’s hard to say that this game is a sure bet, but it’s hard to see Cardale Jones playing as poorly as he did last week. If the Defenders take care of the ball and get their running game going, they should be able to eek out a win before heading back to the nation’s capital. 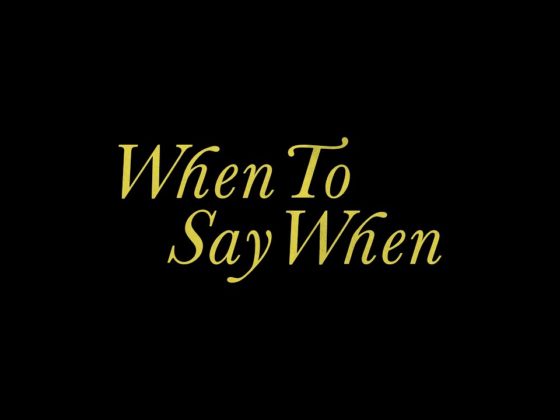 Music Video: Drake – When To Say When & Chicago Freestyle 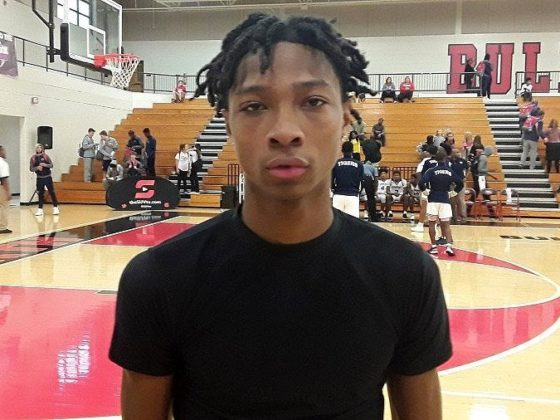