It’s tough to say that a game is a must win in week five, but we might just be reaching that territory. After the first two weeks of the season, the Defenders looked like the best team in the league with a defense that would give anyone problems. In addition, Cardale Jones picked up his game in week two as he played lights out against the Guardians. Then, the Defenders headed out on the road and things didn’t necessarily work in their favor. Outscored by 55 points in two games, the Defenders lost to two teams that were seeking their first win of the season.

Moving into week five, they are now one game back of the top seed in the XFL East. With a win, they could move into first place with home field advantage at mid-season. Not to mention, they are about to enter into a three game stretch that includes the top two teams in the XFL West along with a game against the Vipers. Above all else, they are about to play the hottest team in the XFL East. The St. Louis Battlehawks have the best touchdown differential in the league and have one loss at the hands of the undefeated Houston Roughnecks.

The St. Louis Battlehawks are riding the high of seven point win at home last week. Better yet, they are heading back out on the road against a team that allowed 266 yards on the ground last week. Quartberback Jordan Ta’amu ran for a season high 77 yards last week to go along the XFL second leading rusher Matt Jones’s 20 yards. In addition, Ta’amu is the league’s second leading passer. Over the last two weeks, the Defenders have allowed teams to jump out to early leads and struggled to come back. If the Battlehawks can utilize Ta’amu and Jones in the way they have been utilized, they should have no problem putting the pressure on Cardale Jones and company.

It's a Sunday clash on Capitol Hill. ?

I have picked the Defenders in each of their first four games. After two blowout losses, they’re going to have to earn my trust again. I do believe that being at home will play a factor, but it’s hard to believe that they’ll be the team that opened up the 2020 XFL season with dominant performance at Audi Field. Adding on, Cardale Jones has not looked like himself the last two weeks. With six interceptions in two games, it is fair to ask, “What’s going on?” We are not at the point of switching quarterbacks just yet, but he needs to show up if he doesn’t want his seat to get hotter. Ultimately, I believe that the Battlehawks are on a roll and they have proven they can win on the road against solid teams. With that being said, I expect the Battlehawks to jump out to an early lead and the Defenders to score a few points in garbage time. 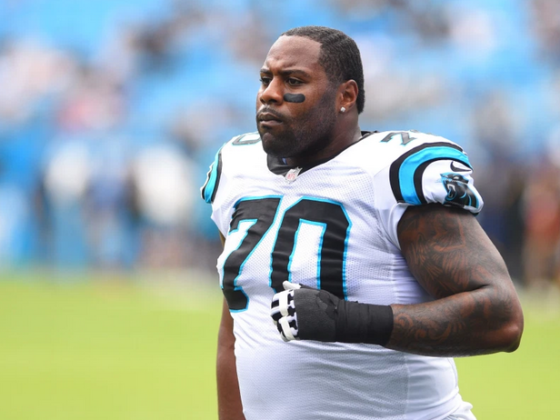 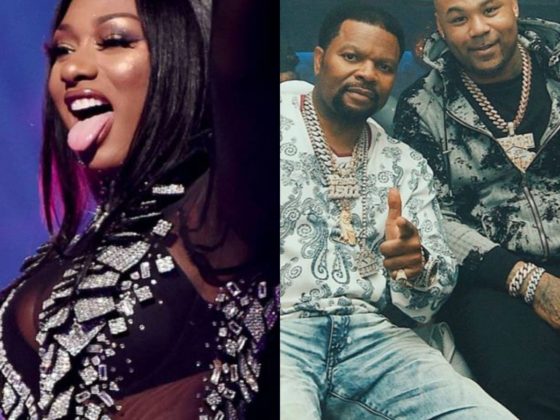