After successfully defending their home field last week, Cardale Jones, Pep Hamilton and the crew will head back to Audi Field to take on the New York Guardians. However, they’ll take the field without one of their most coveted defensive game changers, Brandon Sylve. Last week, Sylve took a interception back to the crib for the first pick six of the 2020 XFL season. This week, he’s in Los Angeles playing for the Wildcats after he was traded away for Anthony Johnson. Johnson is a defensive end out of LSU who has spent time with five NFL teams. Heading into this week’s match-up, he’ll have a lot to lookout for on the opposite side of the ball. Here’s a quick breakdown of today’s game between the Defenders and Guardians.

Keys To Victory: The New York Guardians will live and die by their ground game. Last week, Matt McGloin was able to muster up 182 yards and two touchdowns. Unfortunately, the Guardians were only able to muster up 44 yards on the ground for a total of 226 yards of offense. On the other end, the Guardians defense forced a fumble return for six points. If the Guardians are going to come out on top this week, they will need their ground game on the offensive end to be as a good as their ground game on the defensive end. Fumble returns for touchdowns are not sustainable, but an improved running game may be more feasible. In addition, McGloin will need to play a step above where he was last week. Completing just a touch above 50% of his passes for less than 200 yards may not be enough to get it done against a Defenders defense that forced two turnovers and just added another pass rusher.

Keys To Victory: Much like the Guardians, the Defenders struggled on the ground last week against the Dragons. Cardale Jones led the team with 3.5 yards per carry. The next closest rusher was Jhurell Pressley with nearly a yard less per carry. In total, Pressley and Donnel Pumphrey combines for less than 40 yards last Saturday. While the Defenders defense looks impressive, it’s not wise to count on scoring 12 points on defense each week. If the Defenders are going to start the season with two consecutive wins, they’ll need a running attack. Luckily, they’re playing a team that has had trouble defending the run. Last week, the Guardians gave up 150 yards on the ground. Hopefully, the Defenders will have the same success running the ball.

I ordered a @CJ1two jersey last night. It is the first player jersey I have purchased for any sports team since my late 20's. Felt good, too. pic.twitter.com/Ditn4oqvj3

Game Changer: Cardale Jones will be the deciding factor in today’s. There were glimpses of what he can be in this league last week, but this week is when everything comes together. Last week, he carried much of the passing and rushing load. Given an improved running attack from Pressley and Pumphrey, things will open in the air for Jones. In addition, the Defenders stout defensive line will put pressure on McGloin throughout the game and provide ample opportunities for Jones and that offense to play on a short field. All in all, Saturday will be a good day for Jones and company. 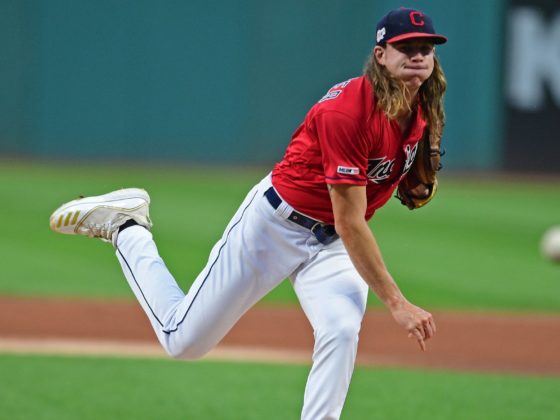 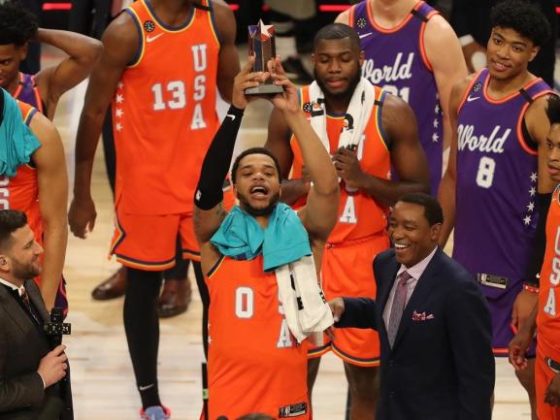