Keys to Victory: It seems cliché to write, but if it’s not broken then you shouldn’t fix it. The Defenders come in to week three with the highest rated defense in the league. Heading out to Los Angeles, they’re preparing to play a quarterback in Josh Johnson, who is just getting his legs under him after suffering a thigh injury. Furthermore, 14 of the Wildcats 42 players have reported injuries this week. Through two weeks, the Defenders have played well against fully health offenses. They should have a field day against a banged up offensive unit. Adding insult to injury, the Wildcats have struggled against the run this season. Given the Defenders run struggles this season, this could be the perfect game for Donnel Pumphrey to get things going. Moreover, it’ll open things up in the play action game for Cardale Jones to do what he does best.

Keys to Victory: The Wildcats will have their hands full against a more talented team. Not to mention, they’ll be playing a few motivated players. Rashad Ross was traded from Los Angeles to Washington, D.C. during training after a dispute with management. In addition, Anthony Johnson was traded just last week from Los Angeles to Washington, D.C. If the Wildcats have any hope of holding off Ross, Johnson and the Defenders defensive unit, they’ll have to sure things up on the offensive line. Through two games, they’ve up a total of seven sacks for a loss of 33 yards. More importantly, they’re going to need their defense to show up in the second half. After two games, the Wildcats have given up 38 of their 62 points in the second half. Despite the fact that the Wildcats have a -27 point differential, they only have a -4 point differential in the first half. Simply put, the Wildcats have not shown up in the second half. If they play the way that they did in the first half of their match-up against the Houston Roughnecks, they should have a shot to win this game.

"We don't focus on how we feel. We focus on what we have to get done."

Handled our business on Saturday, but there's more work to come. #ForgedByDC? pic.twitter.com/m043P5ztco

Analysis: The Wildcats are not a bad team, but they have played like it. While I expect Josh Johnson to be an impact player this season, I do think it’s going to take some time for him to work his back into this offense. For that reason, I expect the Defenders to jump out to a big lead and the Wildcats to make the score more respectable in the second half. 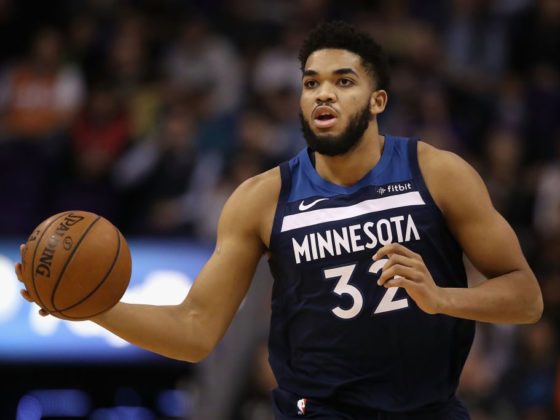 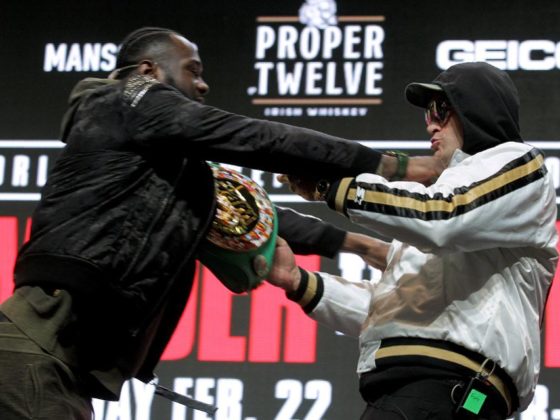