The 2020 recruiting class is getting smaller and smaller with yet another commitment. Four-star and Top 35 recruit, forward Dawson Garcia has committed to the Marquette Golden Eagles. The Minnesota power forward prospect picked the Golden Eagles over Minnesota, Indiana, and Memphis. This is a major pickup for the Golden Eagles and head coach Steve Wojciechowski.

The Golden Eagles were considered the favorite for much of the fall, with most signs the last several weeks pointing toward Marquette.

Steve Wojciechowski now has a top-25 recruiting class in 2020.

The newest Golden Eagle’s recruit is the taller and more talented recruit so he should get first shot at a starting role coming into his freshmen year. Garcia is expected to come in and provide an immediate impact on Marquette’s 2020-21 roster. He is also unlikely to be a “one a done” prospects. He could end up being one of the most talented freshmen to not make the jump in the 2020 NBA Draft. The Golden Eagles are for sure losing talented point guard Markus Howard this year and will need to replace his production somehow.

Garcia is a big get for the Golden Eagles and stealing him away from schools like Memphis and Indiana is impressive. He also denied the home state Golden Gophers for his new head coach Steve Wojciechowski. This gives him and the Golden Eagles the 7th ranked class nationally for the 2020 recruiting class. 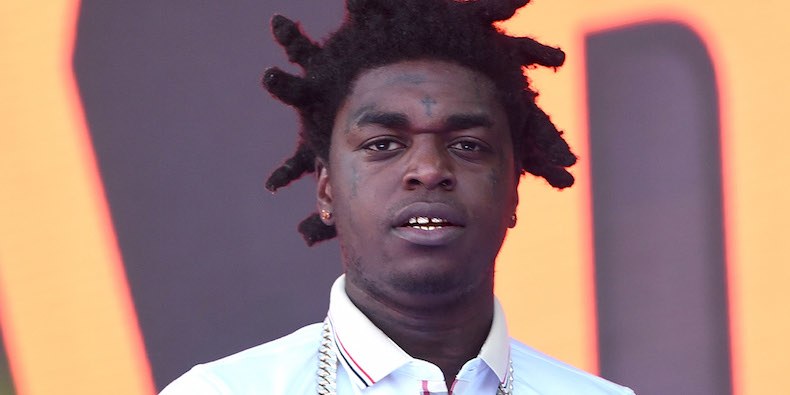 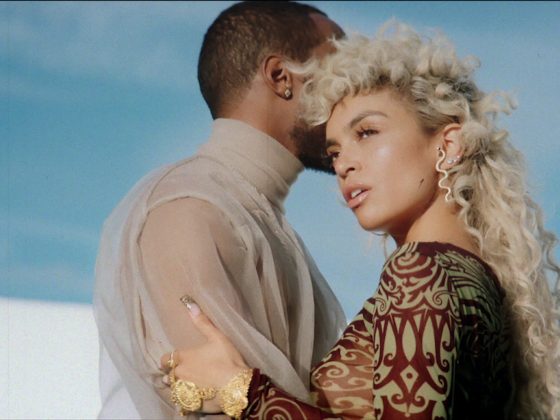