After a fantastic game one between the two teams but a one-sided affair in game two of the 2015 World series, game three of the fall classic headed to Flushing, New York for game three. First inning fireworks got game three of the 2015 World Series started. Mets starting pitcher Noah Syndergaard opened up the game by throwing high and inside to Kansas City Royals leadoff hitter Alcides Escobar. Syndergaard later admitted to throwing at Escobar by saying the following to the AP, courtesy of ESPN.

“I feel like it really made a statement to start the game off, that you guys can’t dig in and get too aggressive because I’ll come in there,” said Syndergaard, who alluded Thursday to having “a few tricks” up his sleeve for the leadoff man.

“My intent on that pitch was to make them uncomfortable, and I feel like I did just that. I know that for the past, I think every postseason game that Escobar has played in, he’s swung at the first-pitch fastball, and I didn’t think he would want to swing at that one.”

After Escobar struck out, the Royals would strike first when Ben Zobrist doubled to center and would later score on a Eric Hosmer grounder that was misplayed by Mets third basemen David Wright.

The Mets would respond in the next half inning with Curtis Granderson on second baseman and the Mets captain at the plate. David Wright smacked a homerun to left field to give the Mets a 2-1 lead and that would only be the start of Wright’s magical night.

A pair of throwing errors allowed the Royals to take a 3-2 lead in the second inning and that would end up being all the damage Kansas City would do for the remainder of the night. The Mets bats got hot and David Wright would exploit the Royals pitching all night.

Bottom of the third inning saw Granderson hit a two run homerun to right field to give the Mets a 4-3 lead and New York wouldn’t look back.

After Noah Syndergaard’s shaky start, he would settle down to retire the next eight Royals hitters before Juan Uribe hit for him in the bottom of the sixth inning. Uribe came on to put the game away with his hit into the outfield and then David Wright would put the nail in the coffin with his single to center that scored two runs and put the Mets up 8-3.

Game four of the 2015 World Series is on Halloween and will feature Chris Young pitching for the Kansas City Royals against the New York Mets homegrown talent, Steven Matz. 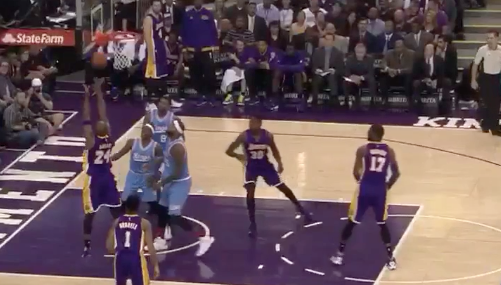 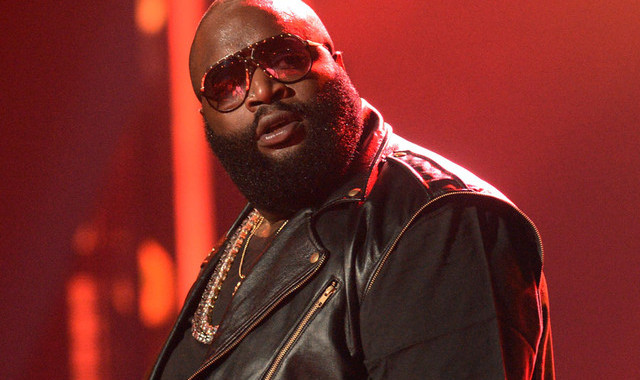